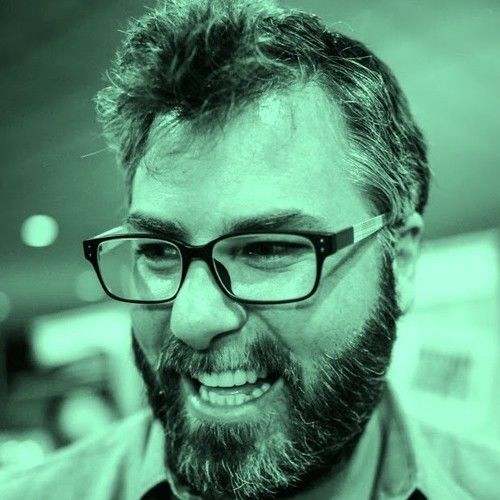 Vice President of Programs and Artist Development at Taliesin Nexus.

A director who is influenced by Robert Altman, Christopher Guest, and a heavy dose of 80s film & television. Most of my career has been in independent film with stints in indie TV, live streaming original content, and reality television. 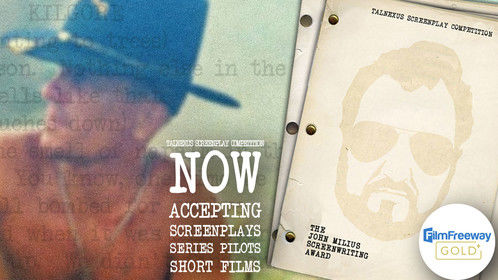 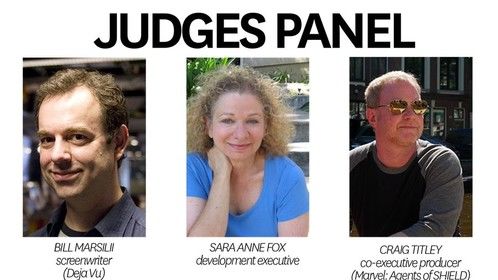 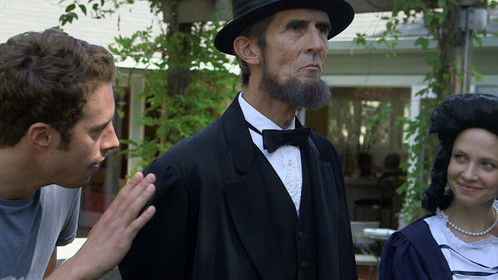 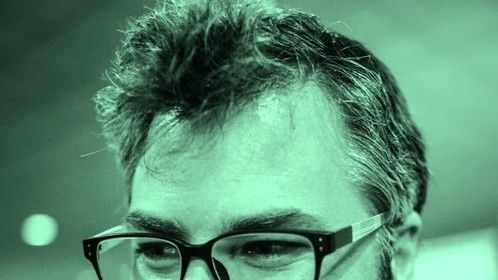