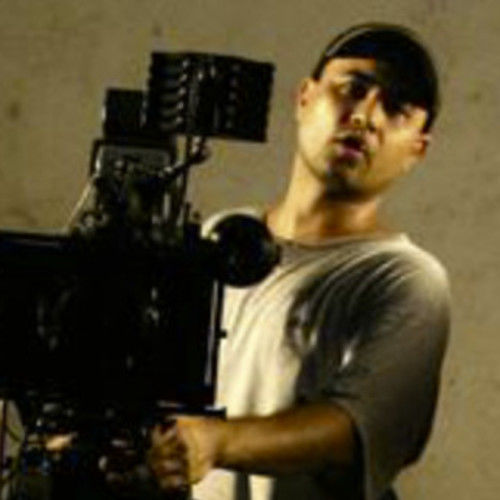 NFTS was voted No.1 foreign film school by the Hollywood reporter a few years ago.

In 2007, Morgan was invited to study cinematography at the Budapest Cinematography Masterclass in Hungary as an invited scholar all expenses paid. At the masterclass he trained in 35mm cinematography under masters Vilmos Zsigmond ASC (Oscar winner for Close Encounters of the Third Kind) and Elemér Ragályi HSC (Emmy winner for Rasputin).

Before studying at the NFTS, Morgan studied cinematography at Northern School of Film and Television, Leeds Beckett University, UK and after graduating from the Northern Film School he worked as a camera assistant on feature films, television dramas and live animation series.

Morgan has shot feature films, corporate video, music videos and documentaries all over the world including China, Hong Kong, the UK and the US. 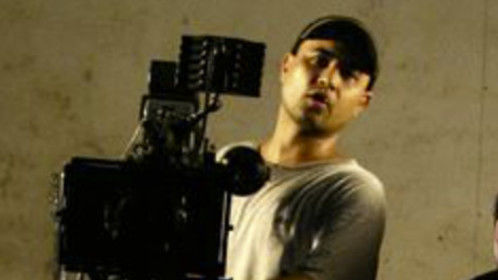 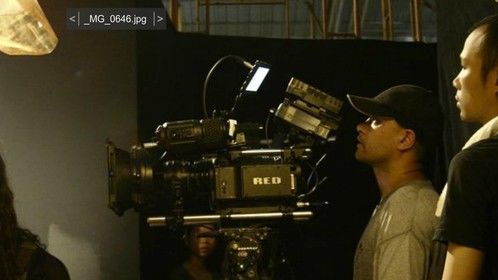 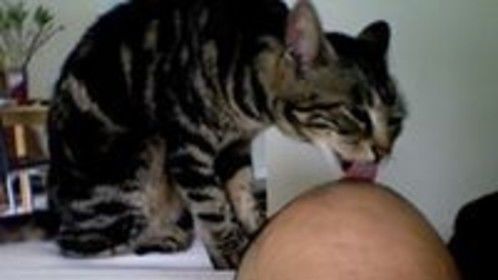 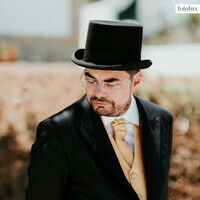