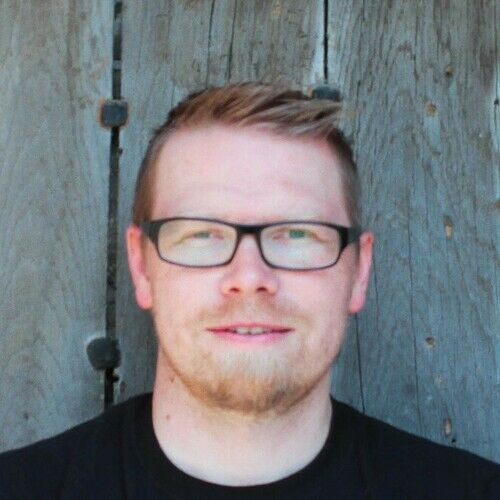 I’m a film director and producer, living in Birmingham, England.

What I love about this job is unearthing and telling great stories and bringing the best out of writers, actors and the whole crew as we tell these stories.

I grew up in Dublin, Ireland and small town Germany. After completing my BA media degree, I spent two years gaining experience in writing, recording and live performance as a part of a touring rap group based in Indianapolis.

I’ve written, directed and produced dozens of short films, documentaries, commercials and music videos. My 30-minute medieval rap drama ‘The Quickener’ has been screened at festivals in the UK, Canada, USA, Australia and Hong Kong.

My most recent documentary ‘Levitate’, commissioned by Jack Daniels, is about the travails of working musicians in Birmingham.

My directing and producing have been aided by over 15 years of coaching young artists and facilitating personal development courses and creative workshops. I’ve also worked as a charity media coordinator, photographer and radio presenter. 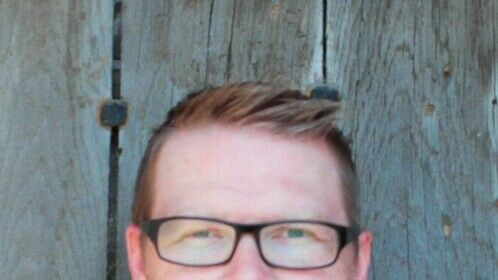 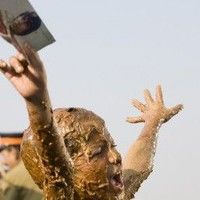 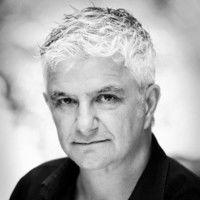 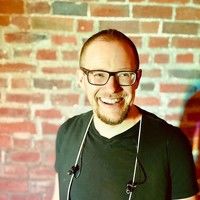 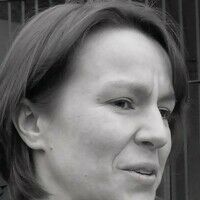