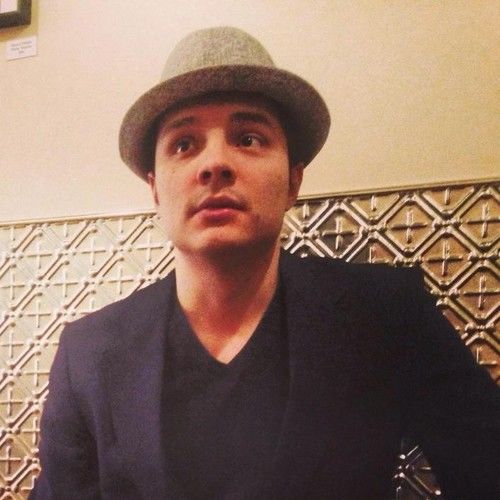 Born and raised in Chicago. I graduated from Columbia College Chicago with a B.A. in Theatre. I've performed in various types of films; ranging from student, shorts, indie, and a music video. I have also performed improv and sketch comedy, on stage, at Second City. I have comprehensive knowledge and experience in Stage Combat; including multiple weapons and unarmed combat as well. I've done fight direction/choreography for a music video, short film, and an indie film. Aside from my acting/performing; I also write, direct, produce, shoot, and edit my own projects, as well as projects for others. I am eager to continue learning and growing as much as possible, so that I may improve my craft. 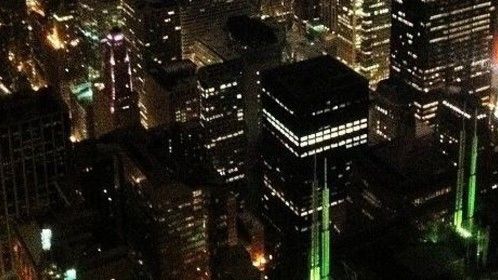 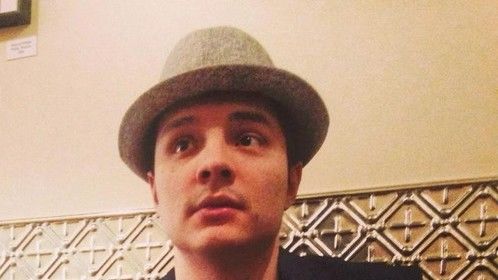