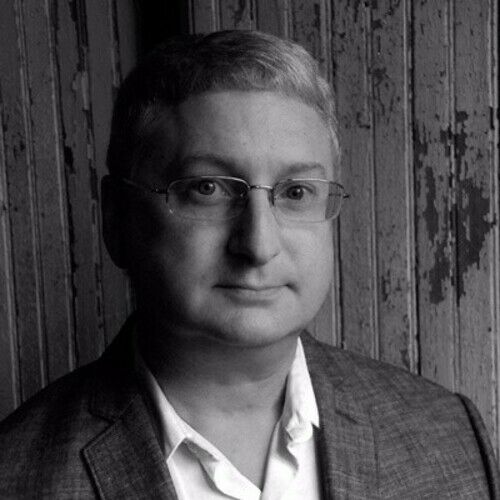 Buck began his career as a combat photojournalist for the U.S. Air Force and is a retired Master Sergeant. He traveled worldwide to cover newsworthy events for the Joint Chiefs of Staff, including the Panama Invasion, the Gulf War, and operations in Somalia and the Balkans. In 1996, Buck returned to Tennessee and began working at Jupiter Entertainment, editing documentary series and specials for A&E and the History Channel, including The Vatican Revealed, The Grand Tour (series), and Empires of Industries: War Planes of WWII. Some of his other credits include cinematography for two Geo Files for The National Geographic Channel, including Biography of a Corpse: The Body Farm and Anatomy of a Corpse. As an independent producer, writer, cinematographer, and editor, he has recently completed Fort Loudoun: Forsaken by God and Man for East Tennessee PBS. His documentary, the Mysterious Lost State of Franklin is currently airing nationwide on PBS. Buck earned his Masters of Fine Arts degree in Motion Picture and Television Producing through the Academy of Art University in San Francisco. He currently teaches full-time as an instructor for Video Production Technology at Pellissippi State Community College. 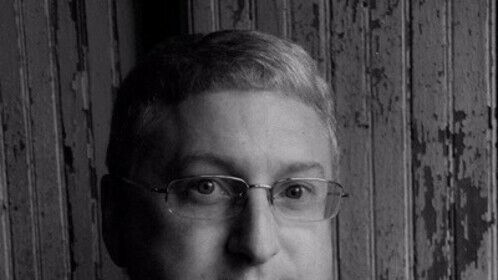 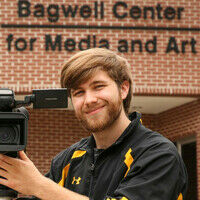