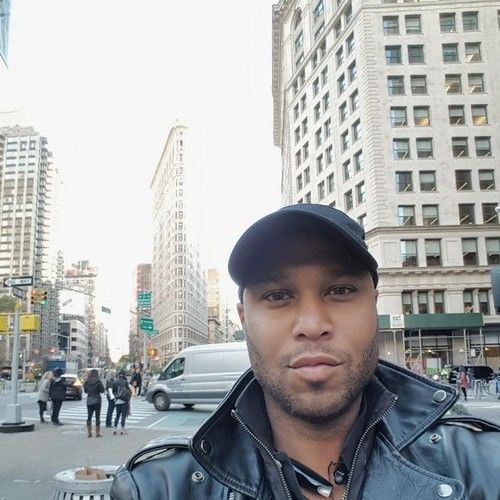 Kevin Sharpley
Kevin Sharpley is the president and CEO of Kijik Multimedia Inc. a full service production company with specialties in integrated, branded and convergent media and development of in-house projects. He is also Executive Director of CineVisun TransMedia a non-profit organization that supports the independent film, media and entertainment industry. His range of work includes films, television, documentary, commercial, music video, multi-media and event video production. In addition, he is an actor and well respected artist, having shown and performed his work in many exhibitions and shows throughout South Florida. Mr. Sharpley currently serves as the Chairman of the Miami Dade County Film and Entertainment Advisory Board appointed by Miami-Dade County Commissioner Dennis C. Moss, as well as the Chairman of the Committee for Community Building for the board. Mr. Sharpley holds a bachelor’s degree from the University of Miami with a dual major in motion pictures and psychology in addition to an Associates of Arts degree from Miami Dade College. He was inducted into the Miami Dade College Alumni Hall of Fame in 2014.


Mr. Sharpley has produced and directed many documentaries and television projects. Some of the projects he has produced are the documentary“Sove Nou" narrated by Danny Glover, featuring Wycleff Jean, “Nou Sove” which is currently under production featuring actor Jimmy Jean Louis from the hit show “Heroes” and the films “Monster in Law” and “Tears of the Sun”, “Red Ribbon, White Party”, a documentary about the largest AIDS fundraiser in Florida featuring Billly Bean, Janice Dickinson, Carson Cressley, Junior Vasquez and Guinevere Turner, and “REJOICE!” featuring gospel superstars Kim Burell, Jackie Clark, Ronald Winans, Mario Winans and Antun Foster, who wrote the music and lyrics for the biggest gospel single of 2003.

In the television realm the critically acclaimed, multi-platform series "The Beach Chronicles" , of which the animated version was an official selection of The Miami International Film Festival and the Fort Myers Beach Film Festival is currently under development. The Beach Chronicles features many celebrities including William Shatner, Daryl Hannah, Michael Chiklis (American Horror Story; Freakshow, Fantastic Four, The Sheild), JoMarie Payton (Family Matters) and Jimmy Jean Louis (Heroes, Tears of the Sun). Other KijiK television projects in development include “Playing as Locals” featuring Arlene Tur ("Eat, Pray, Love" and the STARZ network shows “Torchwood” and “Crash”) and “Rollin” about the largest car club in Florida.


Kevin Sharpley has also supervised the production of numerous music videos, commercials, and films. These include the music video“Here Comes the Hurricanes” featuring multi- album platinum artists from Bone Thugs and Harmony, and former NFL players Mike Rhump of the San Francisco 49ers and Nahjee Davenport of the Green Bay Packers. Mr. Sharpley’s credits also include the music video “While We’re Apart” featuring Grammy award winning artists Sly and Robbie; the Public Service Announcement “Walk to Fight” shown on affiliates for ABC, NBC, CBS, UPN, WB, Telemundo and Univision and the breakthrough short film and webisode series “Lifeline” featuring Marc Menard of "Gossip Girl", “Lost” and “All My Children, which has been developed for feature length.


Kevin Sharpley has been in the Film and Entertainment industry for over eighteen years and is a member of the Screen Actors Guild. As an actor he has been featured in the hit Fox Family series “S Club 7”, the HBO promo “Tonight”, the Verizon Commercial series “Can You Here Me Now” and in many other films, television shows, commercials and print campaigns (Macy's, Lens Crafters, Kohls, Aeropostle)  throughout his career. He has also been profiled on the PBS series "Art Street" as a featured filmmaker, company owner, organization head and community organizer. In addition he has done public service announcements for the PBS radio program NPR and the PBS member station WLRN. In addition Mr. Sharpley has designed, moderated and emceed many panels, workshops and seminars. This includes anincredible youth workshop for The American Black Film Festival for underserved children featuring Vivica A. Fox, Wendell Pierce and Ronald Lang.


Mr. Sharpley is also a respected artist, working in many disciplines. He was selected by the prestigious art organization "The Miami Light Project" (MLP) as a featured artist to work with visiting resident artist Keith Antar Mason and three of Miami's top artists, as a poet and performance artist. Together, along with Mr. Mason's ensemble artist group, they put on the critically acclaimed show "Fathers, Sons and Brothers" as one of MLP's monthly series. Mr. Sharpley was later selected as one of MLP's "Here and Now" showcase artists. His art work has also been shown in various exhibitions and showcases including the renowned show "All Gods Children Got Shoes" put on at the Miami Dade Cultural Center. The show featured some of the top artists from around the world and featured Mr. Sharpley's mixed media piece "Greener Grass (Golden Shoes Worn by Gods)". Mr. Sharpley's most recent work "The Empowerment Project" showed for Art Basel 2010 in the renowned "Hait Art Expo" with opening event hosted by Venus Williams, Jerry Powers, Welterweight Champion Andre Bretto and Michael Capponi.

Kevin Sharpley has traveled internationally as a model for prestigious agencies such as Wilhelmina, Ford, Major and Boss having lived in Europe, Africa and around the United States. Mr. Sharpley writes poetry, short stories, novels and scripts based on his travels and experiences. He commits much of his time to giving back to the community and mentoring youth based on his experiences from around world. He is currently in development of a community center to offer underserved youth after school and summer school programs in multi-media production. 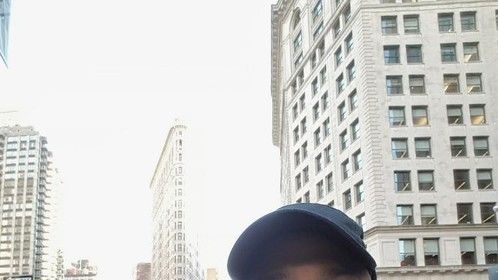 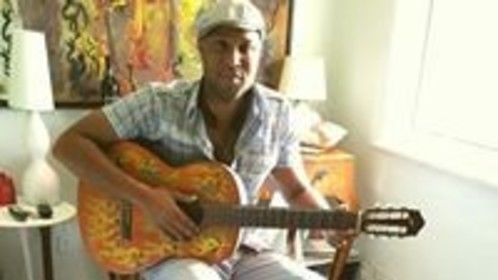 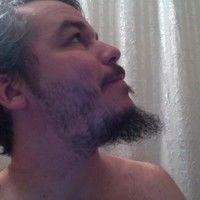 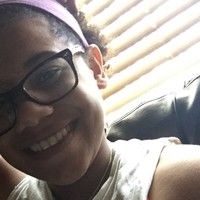