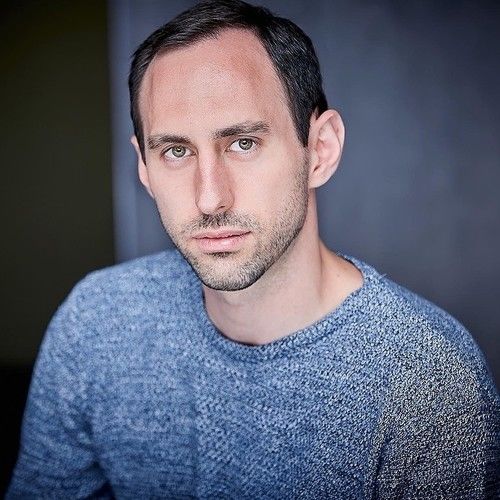 My name is Richard Cole and I am an actor based in the Toronto/Niagara Region. I am a graduate of Niagara University in New York State, earning my Bachelor of Fine Arts Degree in Performance. I also have extensive experience with film and stage, including an Acting for Film course at New York Film Academy in Los Angeles. I have performed in several leading and supporting roles in both film and theatre. Most recently, I was cast as Daniel in the television series Haunted Case Files and as a Gala Guest in the television series Conviction. I am very dedicated to my acting career and have also had experience directing theatrical performances. Thank you very much for your consideration. 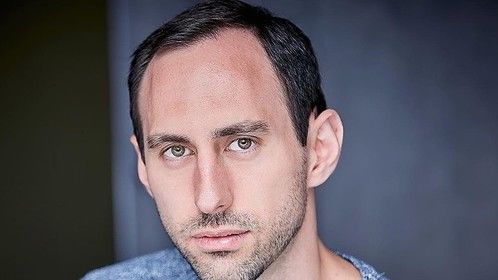 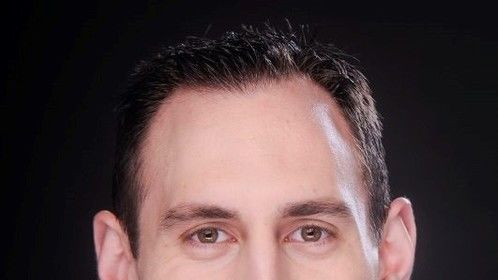 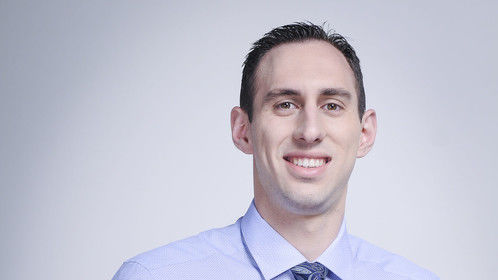 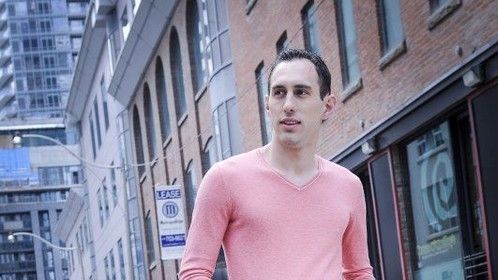 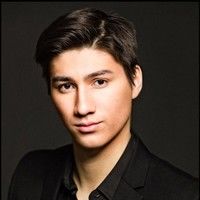 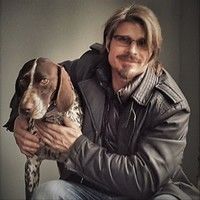