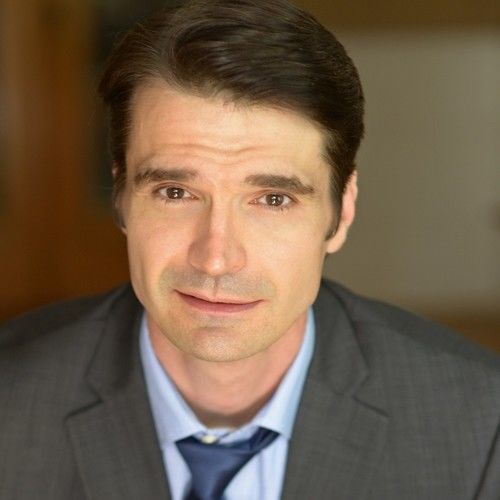 Matthew Floyd Miller has worked as a professional actor all across the U.S. for twenty years. He has acted on Broadway in 'Not About Nightingales', directed by Trevor Nunn at Circle in the Square and 'The Invention of Love' directed by Jack O’Brien at Lincoln Center Theatre. He has also worked at prominent Off-Broadway, regional and Los Angeles theatres such as Signature Theatre Co., The Peccadillo Theatre Co., A Contemporary Theatre - Seattle, Arena Stage - Washington D.C., The Old Globe, San Jose Repertory Theatre, Dallas Theatre Center, Playmaker’s Rep., Cincinnati Playhouse in the Park, The Repertory Theatre of St. Louis, The Geffen Playhouse, The Theatre @ Boston Court, The Falcon Theatre, The Rubicon Theatre, Laguna Playhouse and Ensemble Theatre Co.

He has been an adjunct instructor of acting at New York University, Tisch School of the Arts - Experimental Theatre Wing and has also directed and taught courses in theatre and Grotowski based physical acting for Working Classroom in Albuquerque, New Mexico, East Los Angeles College Theatre Arts Department, Theatre of Arts College in Hollywood, Chekhov Studio International and for both California State University Long Beach and Los Angeles.

Unique traits: If I had to describe myself I would say that I have a hidden darkness sneaking out of a ton of light... In the tradition of some old school Hollywood actors, wearing a nice suit and a charming smile, even my 'matter of fact' is refined. I'm Jeremy Irons mingled with a gawky Jimmy Stewart. I might be the slick politician with something to hide or the great dad who is struggling to do the right thing.