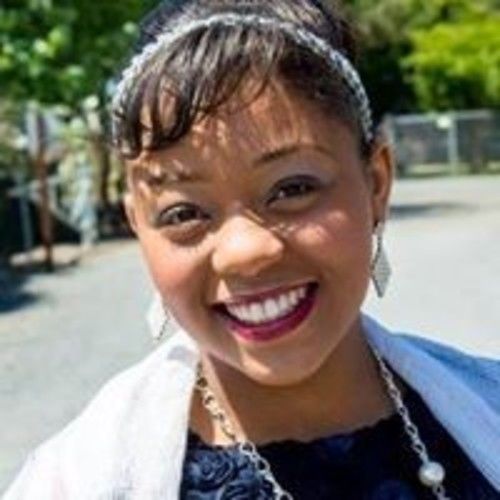 Charlotte Williams is a California State University Fullerton alum. There, she received her Bachelor’s of Fine Arts in Acting and starred in several of their productions. Since then, she has performed in several playhouses across Los Angeles. Including the Long Beach Playhouse, Stella Adler Theatre, and Westchester Playhouse where she starred as Beneatha in “A Raisin in the Sun” and won the Marcom Masque Award for Best Supporting Actress. She has worked with Ruskin Group Theatre on their production of “A Raisin in the Sun” as Beneatha yet again, and received praises from “LA Stage Alliance”, “LA Sentinel” and “Stage Raw”. She is a company member of LA’s Premiere African American Theatre Company, Towne Street Theatre. She recently worked as a day player in the pilot “Let’s Stop Being Losers” and the film “Destruction LA” coming out Summer 2017. 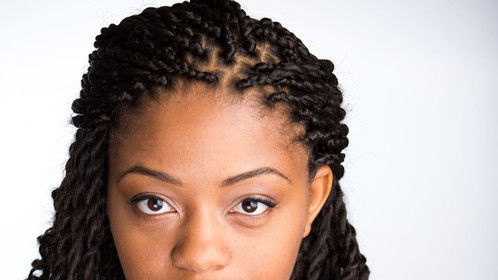 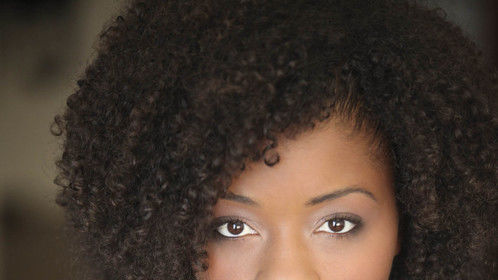 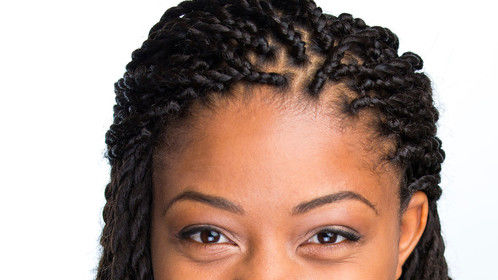 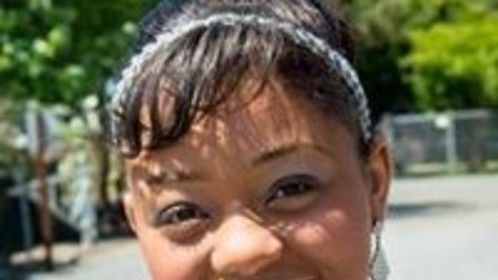