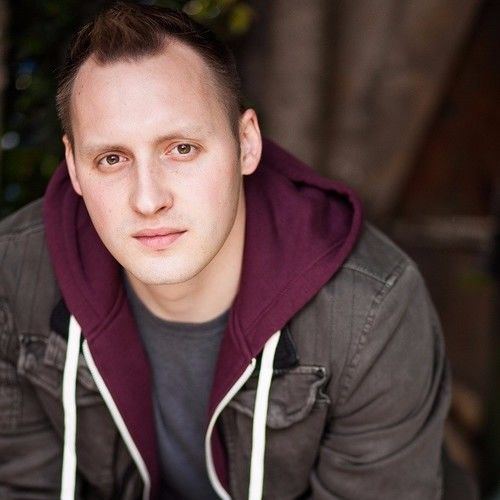 Based out of Los Angeles, CA, Blaine has been acting since he was 5 years old. Blaine studied Theatre at Eastern Washington University where he was nominated for acting awards for his performance as John Keats in the World Premiere of Jonathan Johnson's "Ode" and as Richard Loeb in the musical "Thrill me!" He also performed in many classical shows such as "Two Gentlemen of Verona," "Antony and Cleopatra," and "A Midsummer Night's Dream." After College, Blaine moved to Los Angeles where he continues to work in the theatre as a resident artist with The Vagrancy. He has also been Writing and Directing short films and web series' with his production company, Built This City Productions. 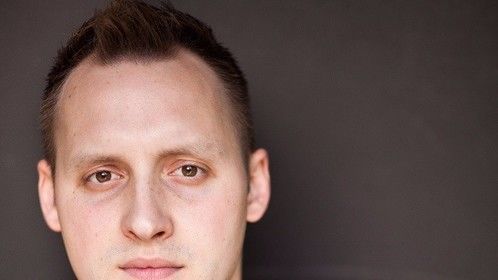 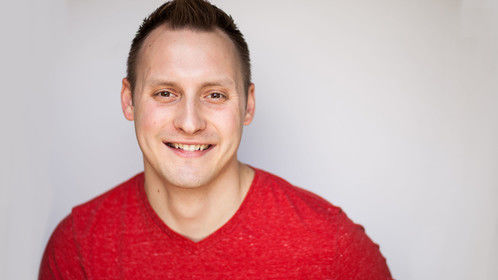