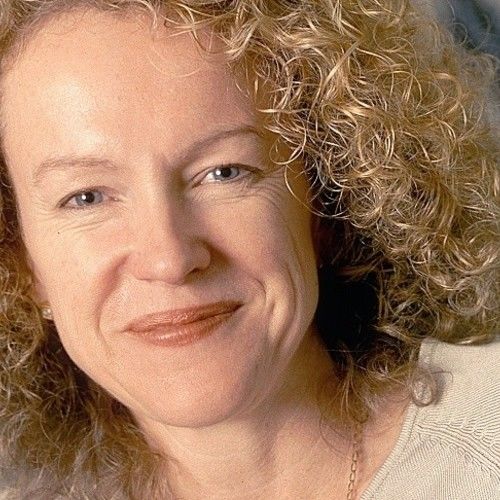 I have written two scripts for feature films. One script is a thriller with an eight-year-old female protagonist set in the Pacific Northwest in 1962. The second script is a contagion/science fiction story set in the present day. I have started work on a third, which is in the horror genre.
I am director and principal of a marketing and strategy consulting firm, Clear Advantage. Our head office is in Sydney, Australia I use digital and social media extensively as well as video marketing. I have produced a few films for clients, as well as for cable TV.
I host and produce a radio program called, "The Shiver Show," which showcases old-time crime, horror and science fiction radio plays from the golden era of radio (30's, 40's and 50's).
I am looking to partner with a film-maker who is looking for a script. I can also help with production, program management, promotion and fund-raising. 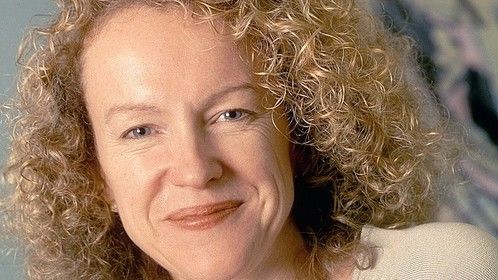