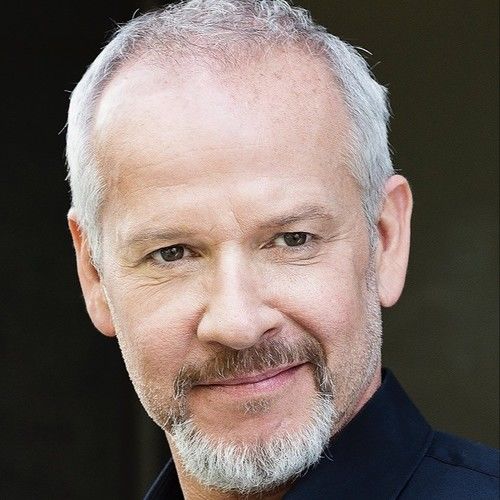 Hello,
I'm a german- american actor living in the South Blackforest, very close to Basel, Switzerland and in Berlin. I've been acting at different major city and state theatre's throughout Germany, Switzerland and Austria. I also have participated in many different TV and Film projects since 1984 throughout Germany, Austria, Switzerland, Belgium and recently Belarus. I teach acting at the HMDK in Stuttgart and am also a special education teacher at the the Pestalozzi Schule in Lörrach. I'm always in interested in diverse projects and am willing to travel for my passion. My agency is Ten4you in Berlin and I'm looking forward hearing from you. Thanks for your attention, take good care, be safe and stay healthy.
Best Regards,
Marcus Calvin 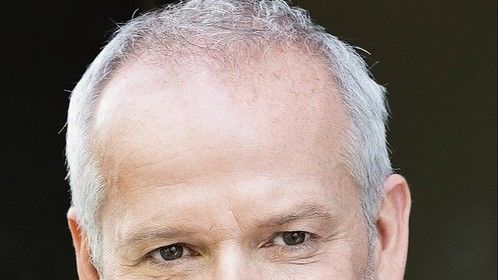 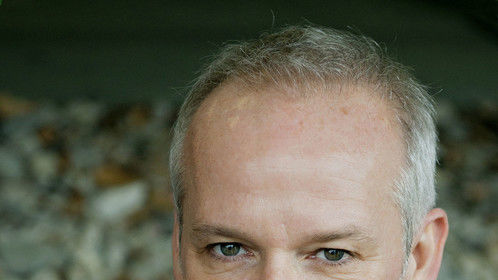 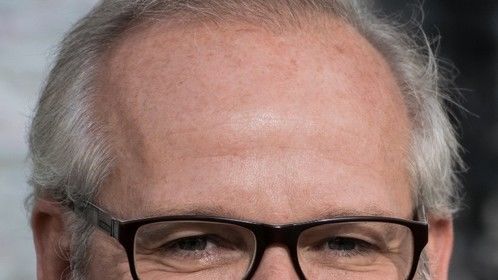 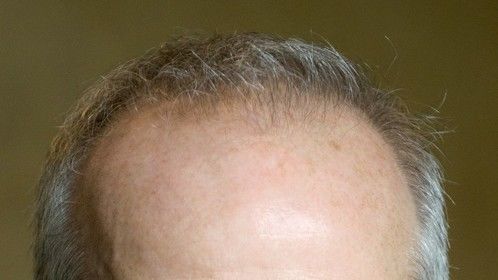