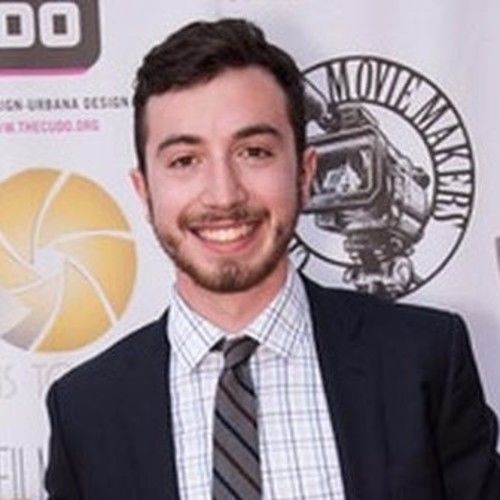 I am a Chicago-based editor and filmmaker. I attended the University of Illinois Urbana-Champaign before earning a master’s in Film & Television (with an emphasis in post-production) from DePaul University. Before going back to school, I worked with award-winning companies such as Kartemquin Films, Shatterglass Studios, and Kurtis Productions. I work on anything ranging from narrative films to documentaries, music videos, and commercial and corporate video. When not making and watching films I enjoy music, ballet, and cycling. I look forward to collaborating with you! 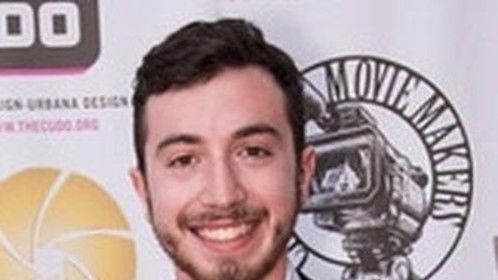 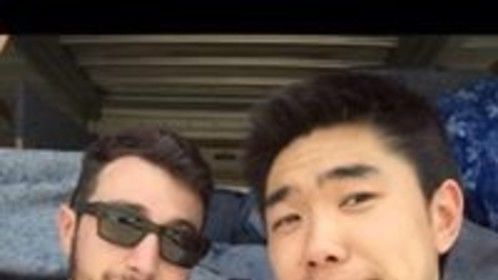 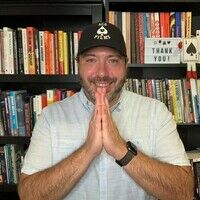