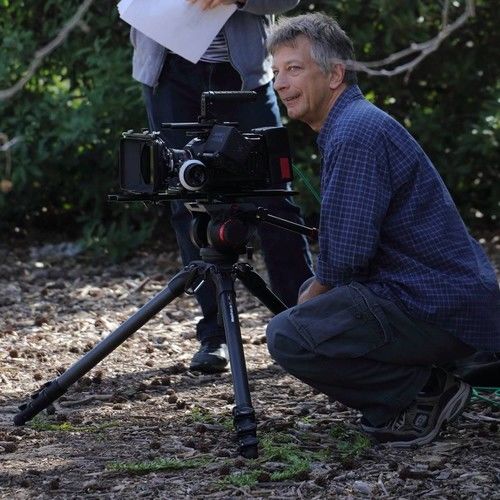 Ray Karwel currently works as a DP and Camera Operator in the Los Angeles area.


He has over 15 years of experience in the film industry, the most recent 7 years behind the camera as a DP/Camera Operator (includes one year of Steadicam) and prior to that 8 years in post-production. He is best known for being the DP/Camera Operator on the horror movie STATE OF DESOLATION and as the Writer/Director of the award winning action sci-fi feature TIME AGAIN, where he also operated one of the production cameras. He is also an Associate Member of the Society of Camera Operators.

Ray was nominated for an Indie Auteur award for his work on TIME AGAIN, which went on to receive domestic and international distribution, garnered strong reviews, and received an Award of Merit for Best Feature and two nominations for Best Action movie during it's festival run. Ray also received an Award of Merit in Cinematography for his work on COLLAR. 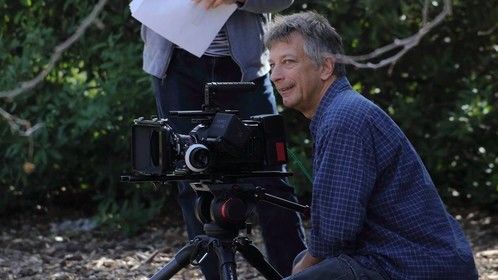