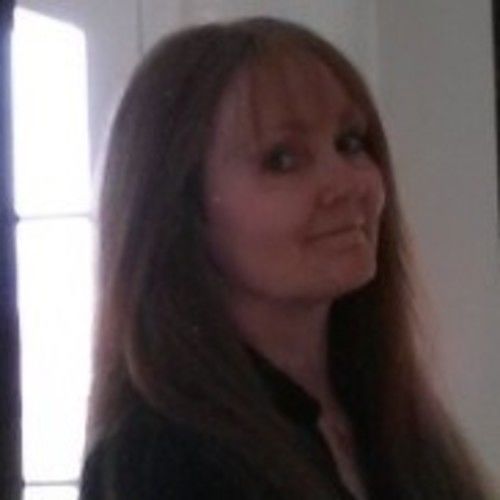 Linda Hullinger is an award-winning screenwriter and published author. She’s had short stories, articles, and essays traditionally published in magazines such as Woman’s World, Over My Dead Body, Dogwood Tales, Emporium Gazette, and Night Visions.

In 2012, she won two Hallmark writing contests in which her essays were published in their anthology. That same year, she published two middle-grade novels and several short story collections.

She has been a guest speaker at LSU, UNO, and St. James Retirement Center on short story writing.