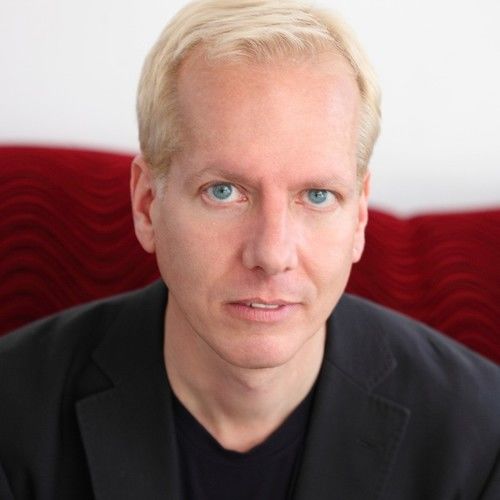 Mdivani Monroe grew up in theater and dance, performing in theater, television and dancing professionally with companies like The Eglevsky Ballet and Maurice Béjart’s Ballet of the 20th Century.

In his early 20’s, Mdivani put his performing profession on hold to attend Parsons School of Design, receiving a BFA in Fashion Design. He went on to work at Nina Ricci Haute Couture in Paris and as a Senior Designer at St. John in California.

After 8 years at St. John, Mdivani started working in fashion video journalism as an on-camera host and editor. Being in front of the camera once more has brought Mdivani full circle to performing again in theater, film and television, including featured parts on The Knick and Younger. Mdivani is slated for a principal role in the upcoming film Dan & Carla. 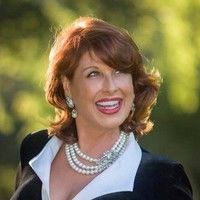 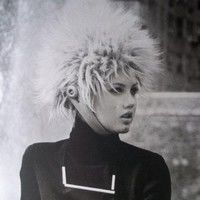