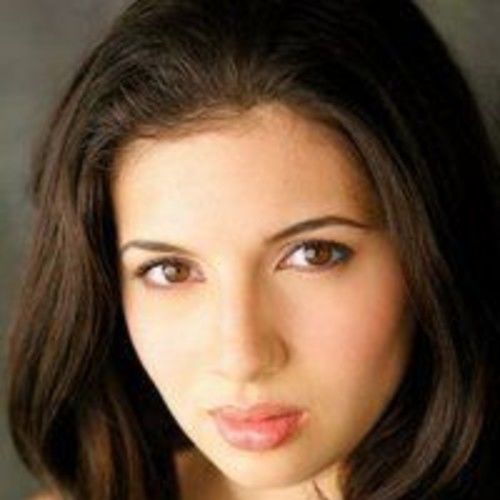 Petite, with expressive, soulful brown eyes that reflect wisdom beyond her years, Lindsay Arends is one of the most promising upcoming actresses of today.

Arends was discovered at the age of two by Weathertamer, a national manufacturer of infant and children's outerwear in Chicago. They loved Lindsay's unique features and used her to model their clothing lines. As a toddler, Lindsay was featured in print in several Weathertamer catalogs. Lindsay's mother would say that whenever there was a photographer at an event, it was always Lindsay's picture that landed in the newspaper. Lindsay continued to model for local kids fashion shows, including American Girl.

Lindsay developed her love of acting at a very young age. She was cast in her first play, You're A Good Man, Charlie Brown in first grade. Although she continued to act in school plays, her family moved frequently and Lindsay sought opportunities to act outside of school. In 2005, Lindsay auditioned for and was accepted into the prestigious HB Studio in New York City. She studied at HB Studio and quickly found her first manager who urged her to go out to Los Angeles, where Arends landed her first theatrical agent.

Lindsay studies with esteemed acting coaches Warner Loughlin and Gregory Berger-Sobeck. Friendly, charismatic, and mature, Lindsay often describes herself as an old soul. Her diverse background and vast traveling experiences help her create powerful, dramatic characters. A recent comment from a casting director described Lindsay's audition as "fearless, impressive" and "she changed the whole atmosphere in the room." It is only a matter of time before Lindsay changes the atmosphere in Hollywood.