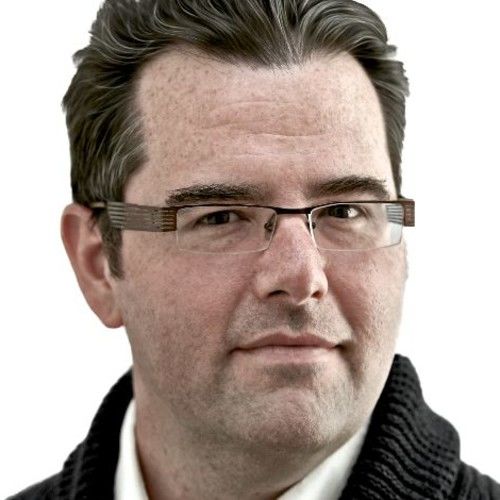 Since moving to Canada, Swiss-native Michael Zaugg has distinguished himself as an innovative and versatile conductor. Active as Artistic Director, Guest Conductor, pedagogue and clinician, Michael Zaugg brings a wealth of experience and creativity to his work.

He was Artistic Director of the St. Lawrence Choir in Montreal from 2008 to 2013 and of the Cantata Singers of Ottawa from 2005 to 2014. In 2009 Michael founded the Montreal Choral Institute, an umbrella organization dedicated to the advancement of choral education. The Institute’s main mission is to educate the choral leaders of tomorrow through master classes, workshops and performances. The Institute’s in-house choir, voces boreales (founded 2006), showcases contemporary a cappella music of Scandinavia and the Baltics along with choral classics. Under Michael’s leadership until 2014, the 24-voice ensemble has been featured in the Montreal Bach Festival, the NAC eXpressions Music Series, at Podium 2012 as well as on CBC Radio 2.

As Chorus Master of the Orchestre symphonique de Montréal (2006-2011), Michael has successfully prepared groups of up to 1500 singers for OSM Artistic Director Kent Nagano, including the award-winning performance of Saint François d’Assise by Messiaen. Michael also prepared the Cantata Singers Ottawa for their appearances with the National Arts Centre Orchestra under conductors such as Franz-Paul Decker, David Lockington, Trevor Pinnock, Helmuth Rilling and Paul Goodwin. He appeared annually with his groups at the Music&Beyond Festival in Ottawa and at the International Festival Lanaudière.

Active also as a Guest Conductor, Michael Zaugg has worked with Canadian groups including Halifax Camerata, Vancouver musica intima, the Nova Scotia and Ontario Youth Choirs, Thirteen Strings and the Longueuil Symphony Orchestra, and has led workshops for the provincial choral organizations in Ontario, New Brunswick, and Nova Scotia. Michael’s US debut was with the Grammy-nominated Choir of Trinity Wall Street in New York. In 2016, Michael Zaugg had the privilege to conduct the National Youth Choir of Canada in 7 concerts across Alberta.

In Europe he has appeared with Cantori Contenti (Zug, Switzerland), the Danish National Youth Choir and the Academic Chamber Choir of Ljubljana (Slovenia), as well as with the International Choir of the Zimriya Festival in Israel. In Switzerland, he was Chorus Master of the Swiss Oratorio Choir Regiochor for five years before moving abroad.

Michael Zaugg was the first Swiss conductor to be accepted to the Royal Academy of Music in Stockholm, Sweden, in its prestigious post-graduate Diploma for Professional Choir Conducting. Throughout this two-year program, Michael worked weekly with singers of the world-renowned Swedish Radio Choir and also had the opportunity to work with Sweden’s gems - the Adolf Fredrik’s Girls Choir and the Mikaeli Chamber Choir.

A passionate pedagogue, Michael Zaugg is strongly committed to his work not only with choirs but also with other conductors. He teaches privately and has given numerous Master Classes on conducting and rehearsal technique. Michael’s students, coming from diverse choral backgrounds, appreciate a hands-on approach when working with his ensembles. 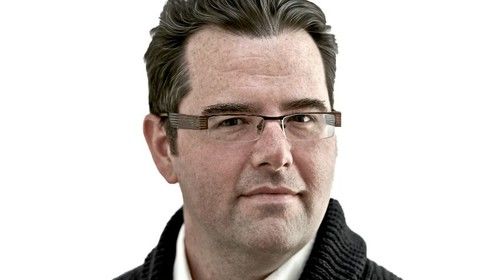 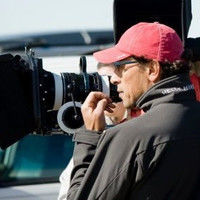 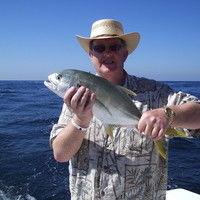 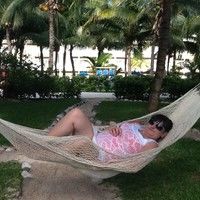 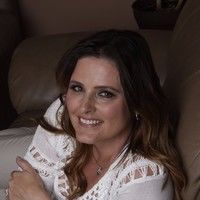 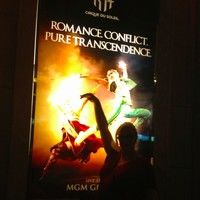