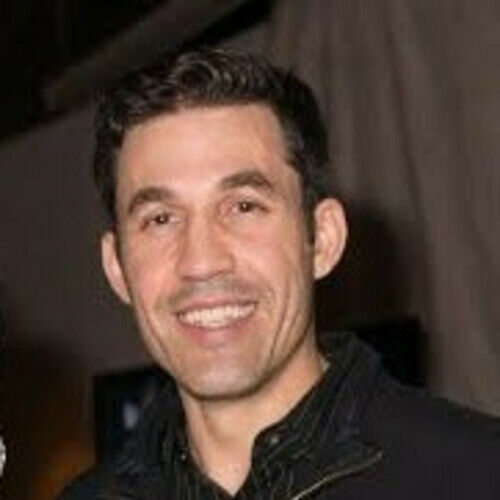 I grew up in fabulous Las Vegas so I'm a little messed up. Now in Los Angeles for 10 years so continuing this trend. I love L.A.! Graduated from UNLV film school with an emphasis on writing and directing. Fortunate to have studied under David Schmoeller of "Puppet Master" and "Tourist Trap" horror fame.
Made and wrote lots of short films which are all filed deep in my closet under "experimental years."
One of my shorts that made it to the light of day won a writing award whose judges, I'm very proud to say, were Stuart Gordon ("Re-Animator") and Gary Nelson ("The Black Hole").
Was a film liaison at the Cinevegas film festival for two years. Got to work with Dennis Hopper (chair of the festival) and hear some of his old Hollywood stories. Also got to chase around Abel Ferrara for a whole day.
Worked at Junction Films under producer Brad Wyman and helped develop a really cool zombie film that never got on its legs.
Have been a finalist in many screenplay contests and festivals. Shriekfest being the coolest of all.
Active member of the Zoetrope screenwriting lab for over four years now.
Proud member of the Greenhouse writing group at Radford Studios for 2 years. 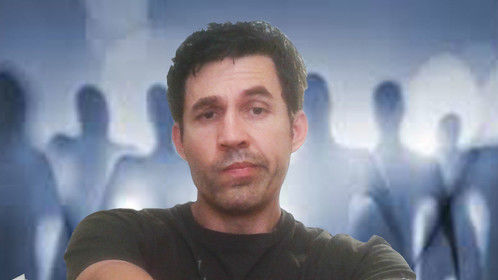 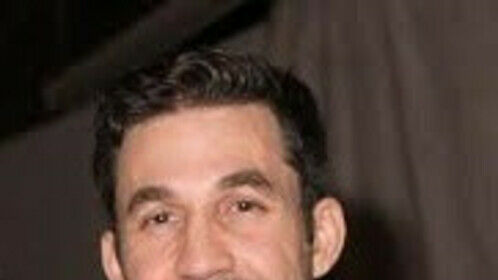