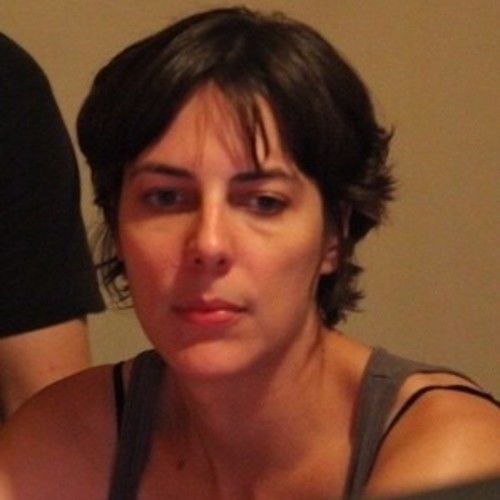 A Man & A Woman ProductionsDirector, Filmmaker, Producer and Screenwriter

Tara C. Hall grew up in the Philadelphia area and moved to Los Angeles shortly after college to pursue professional screenwriting. After several years, working various industry jobs, she founded her own production company with her writing partner and fellow producer, Joshua M. Johnson. A Man & A Woman Productions was born. The first project, Envy, won “Best Comedy” at the FirstGlance Film Festival in 2012 and since then Tara has continued to produce award winning shorts and screenplays. She wrapped principal photography on her first feature, Buzzard Hollow Beef, in December, which will debut in the fall of 2016.