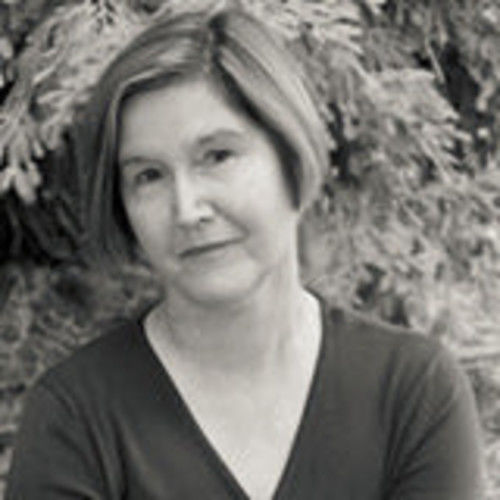 Patricia Milton’s produced full-length plays include “Hearts of Palm,” "Enemies: Foreign and Domestic," and "Reduction in Force" (Central Works), "Believers" (Wily West Productions) "Solving Sunflowers" (EMTC, New Mexico) and "The Only Virgin in Jubilee County" (Hill Country Community Theatre). She is co-author with Andrew Black of several plays, including "Strange Bedfellows" (Theatre Out, Santa Ana) and "It’s Murder, Mary!" (New Conservatory Theatre Center, Emerald Theatre Company). She wrote lyrics and libretto for the suffrage musical "Not Without Our Women" with Andrew Black and Caroline Altman, and the libretto for "Moments of Truth" (3Girls Theatre) with Caroline Altman.
In 2016 she was in residence at the HBMG Foundation’s Writers Retreat in Creede, CO, and was an Artist in Residence at Arts Letters + Numbers in New York in September. Also in 2016, “Believers” was produced by Lavanta Productions in Istanbul, Turkey, and by Paper Wing Company in Monterey, CA, “Hearts of Palm” premiered at Central Works, and “Strange Bedfellows” was produced by Khaos Company Theatre in Indianapolis.

She has had more than one hundred productions and readings of her short plays internationally, including at the San Francisco Exploratorium, PlayGround SF, Woman’s Will, Women’s Theatre Project, Bay Area One Acts, and City Lights Theatre. She has participated in the Playwrights Foundation’s One Minute Play Festival and Flash Plays! for five years. 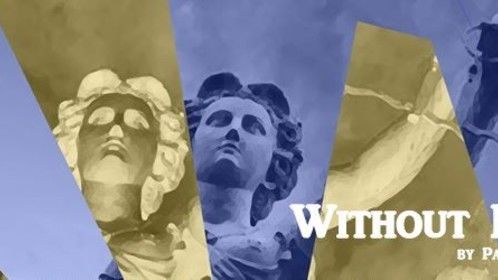 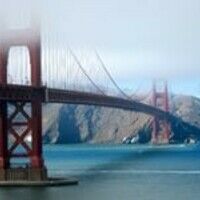 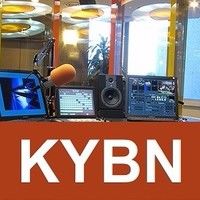