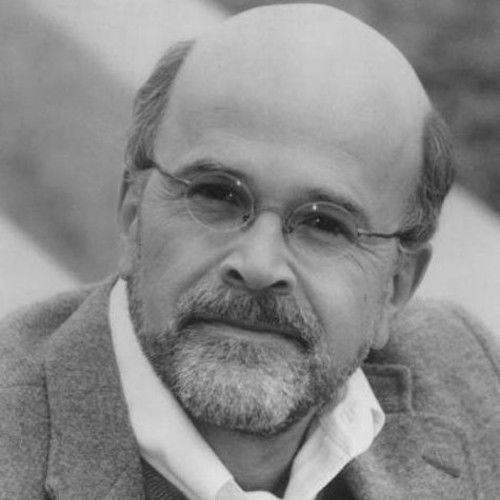 I retired early from AT&T in 1998 to do what I always promised myself I would when retiring; that is, write. Since then I've written 2 novels, 2 non-fiction books, 10 screenplays and 3 stage plays – all since 1998. As a body of work, I have been recognized as finalist or better in over 150 theatre, book and screenplay competitions around the world which include novel successes in Norumbego Fiction Award, Dana Awards, Frontiers in Writing, SFWP (Santa Fe), First Coast (Jack’ville), etc. The screenplays alone have won 24 contests (Woodshole/Garden State/Queens/Telluride/Spirit Quest Film Festivals, Fade In Magazine, etc.). Also, these scripts came in second place – first runner up - in 17 other competitions (Breckenridge, Pocono and Phoenix Film Festivals, etc). My stage plays won a reading series at Abingdon Theatre in NYC and Ohio State University, and a play I co-wrote with Drew Keil has won the stage play category in both the London Film Awards and the American Movie Awards. I taught adult education at Northampton County Community College in screenwriting, and I was Temple University screenplay judge in their undergraduate program (Freese Award).