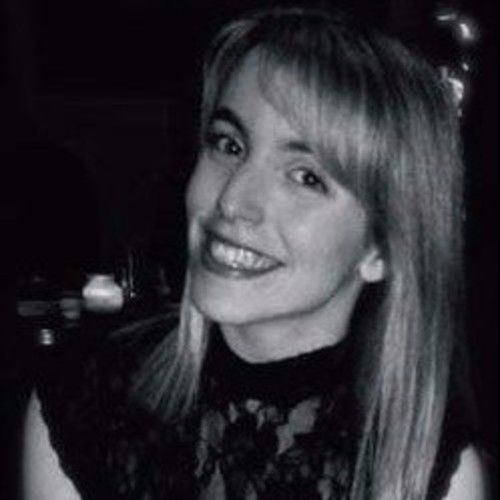 Born and raised in Cambridge, MA, Rebecca Maddalo is a fiercely dedicated and unfailingly curious filmmaker.

She graduated from Harvard University in 2013 with a B.A. in Visual and Environmental Studies, where her focus was in Filmmaking. She also completed a minor in Music. Since graduating, she has continued to pursue a film career in New England.

She began her film work in documentary and has transitioned to narrative filmmaking as she pursues her goal of writing and directing feature films.

Rebecca currently freelances as a writer, cinematographer, editor, and photographer in East Tennessee, while associate producing a Boston-based documentary with ASquaredFilms. She is moving to Los Angeles this summer to study as a Directing Fellow at the American Film Institute.

Rebecca is passionate about communicating through images. In documentary, she largely focuses on smaller or undiscussed communities, believing that movies transcend boundaries. In fiction, she chooses to examine internal emotional conflicts and how they can be presented externally. In photography, she loves capturing both candid and constructed moments to remember people by. 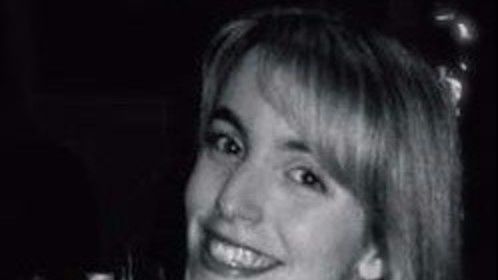 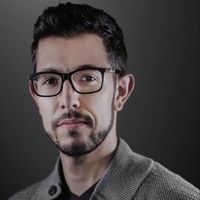 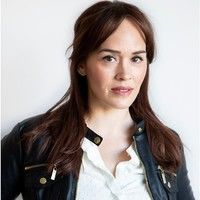