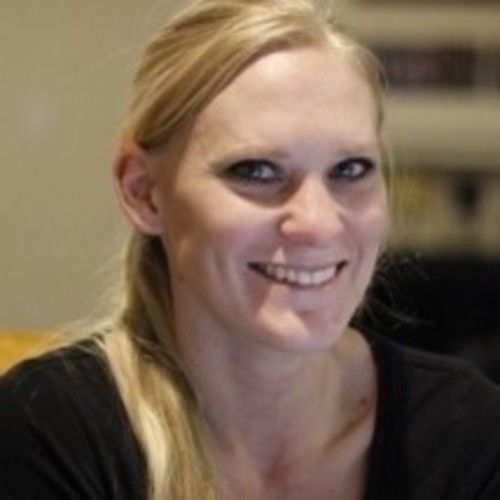 Born in Phoenix, Arizona but self-proclaimed gypsy. My background is heavily centered around riding and training horses, but went to school at Emerson College in Boston, Massachusetts which led me to pursue my passion for the arts in all areas of the entertainment industry. I have experience in the development and production of independent and studio-funded film projects, scripted and non-scripted television, commercials as well as table-top and video games. I am also a staff writer for Phoenix-based magazine The Phoenix Dog. 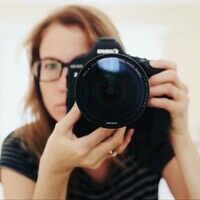 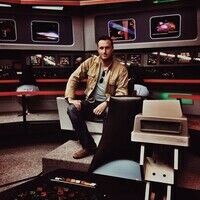