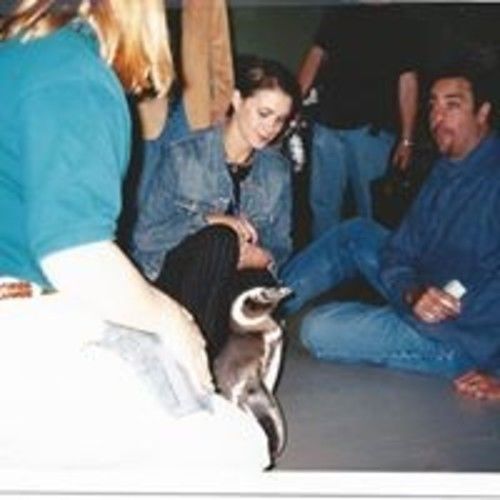 KATE POST-SPITSER, Creator/Owner: Pitching Post
Having grown up among the nimble and free-spirited minds of the Austin, TX and Claremont, CA college towns, it was no surprise when Kate Post-Spitser created her own Media Studies major in college (now an entire program at Pitzer College) and then, in 1995, moved to Manhattan to pursue a career in the Entertainment Industry. She quickly found herself among like-minded folks, beginning her career as the Talent Coordinator for the early years of “The Daily Show.”

When Kate left “The Daily Show” several years later, she quickly became an in-demand Talent Executive and Producer. She produced two large comedy festivals (booking acts such as Louis C.K., Sarah Silverman, and Jon Stewart) and was part of the launch of the Oxygen Network, where she acted as both Talent Booker and Producer.

After moving to Los Angeles in 2000, she continued her successful run of shows, working as the Talent Coordinator on “Hollywood Squares,” then Talent Executive with the prestigious Central Talent Booking agency, followed by “Ellen” and “MADtv,” along with other smaller freelance projects. She also produced a comedy short film “Lookin’ For Some Posse” and played keyboards and sang in an indie music project.

Kate will leverage her nearly 20 years working both in and out of the Entertainment Industry into pitching, developing, and producing television and film projects with major and independent studios.

Kate’s wealth of experience in development, production, and marketing, and her extensive access to tastemakers in Hollywood and beyond, ensure that Pitching Post will soon be an industry force.

Capitalizing on that experience and access, and Kate’s passion for helping actuate new and innovative content, Pitching Post will serve to connect content creators with the resources they need to strengthen, streamline, and green-light their projects, both in terms of concept and pitch presentation. Pitching Post will provide third-party support to in-house Studio and Network Development Executives, as well as talent agents and managers, improving and speeding up the development process. Throughout the duration of the project from conception to distribution, Pitching Post will act as an additional consulting asset.

Kate currently resides in Los Angeles with husband and daughter. 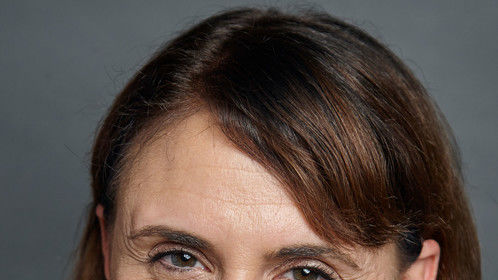