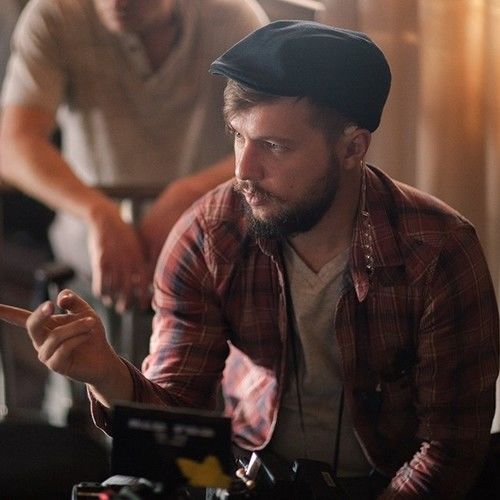 Director of Photography, Colorist and Cinematographer

European award winning DP. Graduated from New York Film Academy in 2014. Right after graduation got my first feature film to shoot as a DP. Now shooting 2-3 features a year

Unique traits: Your film which i DP is going to be unique because for every project i'm offering the concept for the Director to support the story in a best way. I'm the collaborator, love bouncing ideas and if you bring me the shortlist to shoot with no discussions - most likely i'm not your DP.