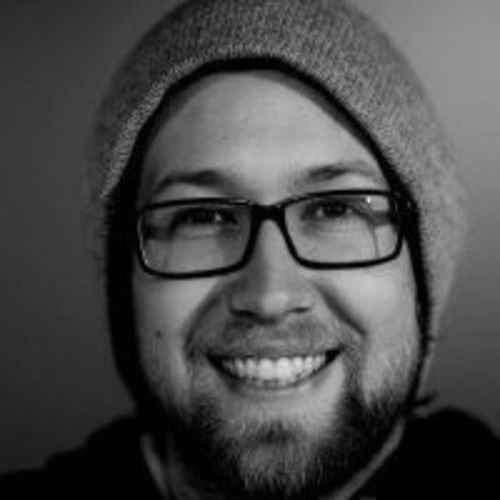 I am a Norwegian filmmaker who is writing, directing and producing. Mainly short films and web content at the moment, but I am working towards making features and tv-series.

The later years I have been working on commercials, for clients like Volvo, Oakley, and last year I line produced a branded content for the Norwegian artist Sigrid (Strangers, Don't kill my vibe ) for Universal Music and Gore-Tex.

There is few film makers around, so I am looking for people who is producing and people who I can throw ideas with and write together with.

I have several projects going on. To name a few, is my fantasy trans media project, Graaland based on my own fictional world inspired by Norwegian nature and folklore and my first feature "Ellen" (Working title).

Ellen is about a young man, Frank who lives on the beautiful island Ona, together with his mother. She takes way to good care of him, because his father died when he was young. He is delivering groceries for the local convenient store on his Cruzin cooler, and he loves to eat Double dip. When his mother leaves because her aunt is ill, he has no clue of what to do, and how to live his life on his own, and his world collapses.

My latest shortfilm, "Bathtub by the sea" has been accepted on festivals in Norway, France and Finland. I will update more places later when/ if it enters more festivals.

Don't hesitate on contacting me. 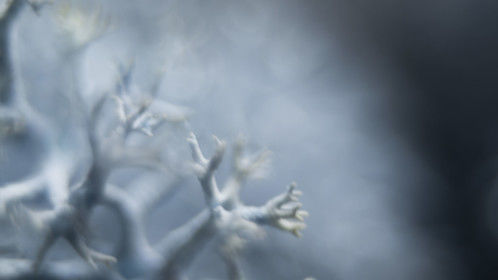