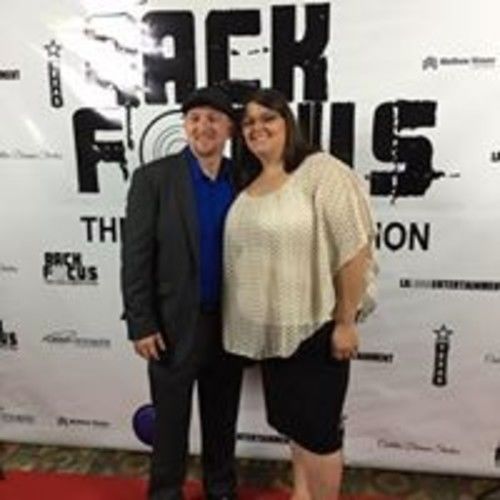 Growing up in rural central Illinois, he quickly found a love of cinema and story. Throughout high school he worked at a local video rental store and used that opportunity to watch and dissect as many movies as he could muster. During his senior year of high school he worked on his first film as a production assistant. From there, Evan discovered a fondness for story telling, which led him to screenwriting. His goal is to create a story that draws people close to his characters, evokes emotions, challenges them, and will cause them to want to watch it over again to see things they missed. His mantra is "I don't look at another writer and say I want to be better than them, I look at myself and say I want to be a better writer today than I was yesterday".

Evan is a loving husband and a father to three boys, of which he says are his greatest creations. 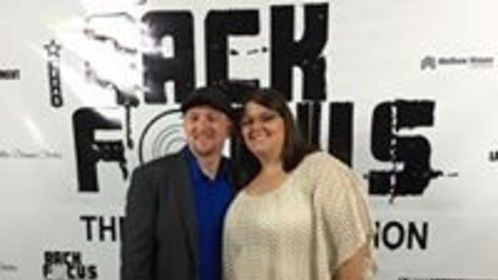 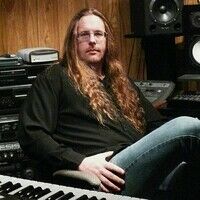