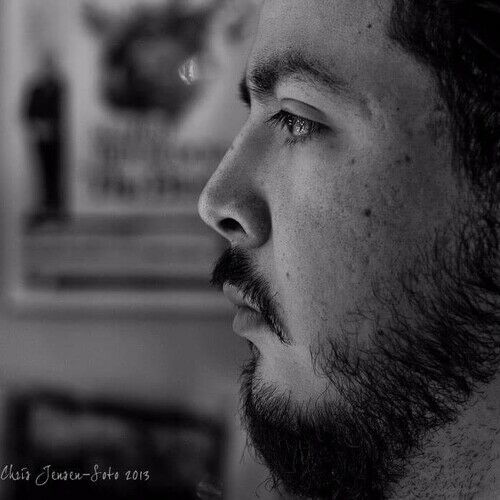 Chris was born in Quilpue,Chile and raised in New Jersey. In 2003 he moved to California to pursue a career in video production. His first experience on a set wouldn't come until 2005, when he worked as an extra on the indie feature "Platinum Illusions". The following year in 2006 he worked as a production assistant on the feature, "Six Thugs". A few months later he began taking classes at LA Mission College. Although he never completed his studies at Mission Chris continued to immerse himself in anything related to film. From 2008-2011 he completed 5 short films, including the co-directed "Dirty 30" with filmmaker Brian Cuojoe Tolbert. In 2009 he worked as a boom operator for the short film "Broken", with Emilio Rivera and Rolando Molina. In the summer of 2012 he shot B camera on the feature "Kill Kapone" with director Alfredo Ramos. His most recent work has been as cinematographer for 2 short films. The first being "Man all things great and tender" for Director Brian "Cuojoe" Tolbert and "Caprichosas" with director Jose Solomon. 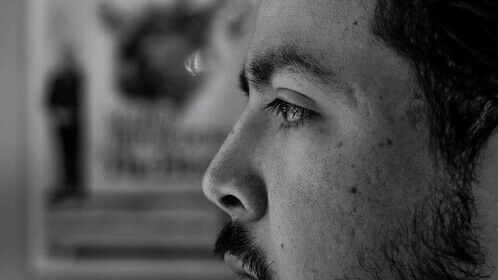 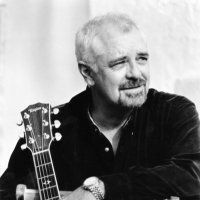 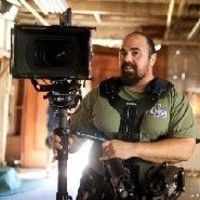 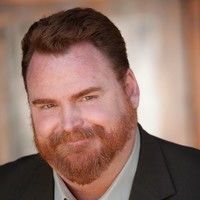 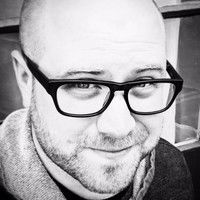 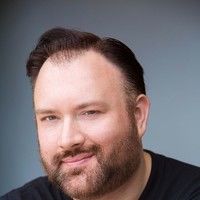 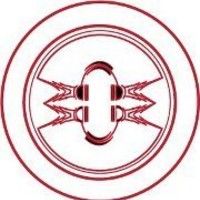 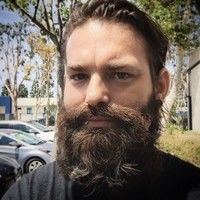