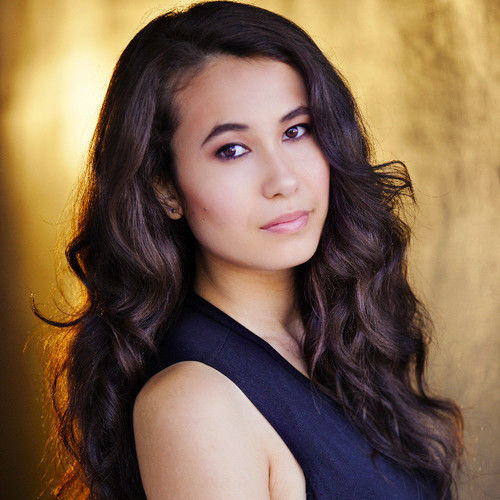 Nina Nightingale is a Japanese-Polish actress born and raised in Sydney Australia.

Nina began acting classes at the age of 8 years old, and eventually undertook training at schools including NIDA, Actors College of Theatre and Television, and Theatre Sports Blue Mountains.

From there, Nina has appeared on ABC Television’s Four Corners, and as a series regular on Australian comedy web-series Posterity as Julia.

As of 2019, she has been the presenter and chief brand ambassador at M5859 Apps, Australia’s most established app development studio.

Unique traits: Half Japanese and half Polish. 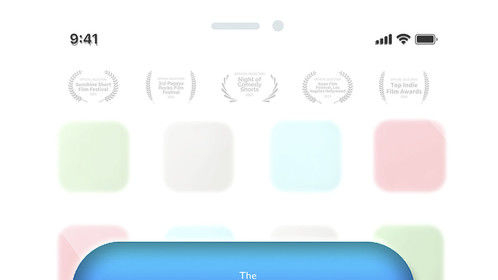 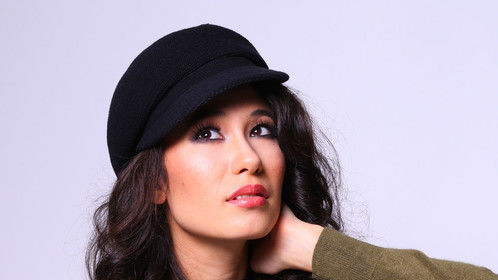 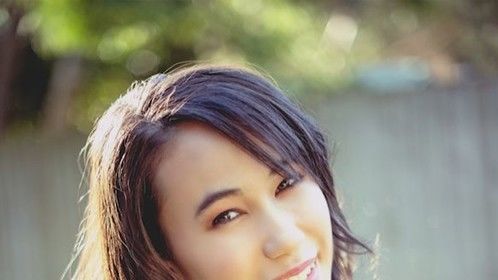 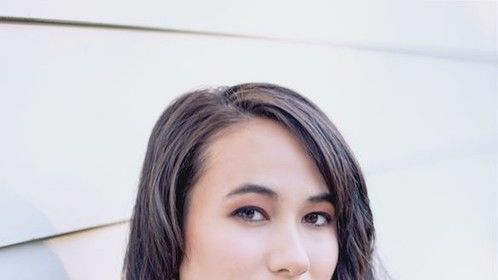 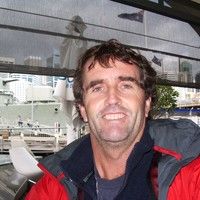 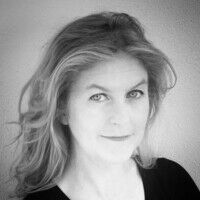 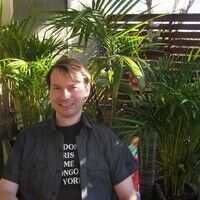