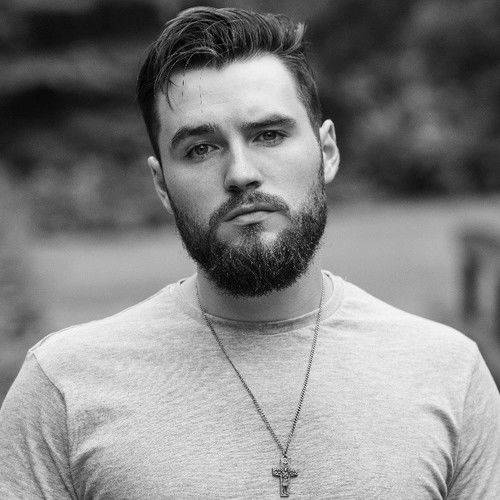 Nate Killian is a Boston based Actor, Screenwriter, and Director. He has acted in multiple short films that have been recognized internationally. Some of his most recent work includes Mark Matheson and Anders Croft's comedic-short titled "Filmed Under The Censor's Kiss" which screened at Cannes Film Festival in 2017.

Killian has also written and directed shorts of his own. His first film titled "Take A Seat" which he wrote, directed, and starred in, premiered at the Campus Moviefest 2016 premiere in Bridgewater, MA. In 2017, Killian made his second short film "Tough Love" which he directed and co-wrote with John Lamb. "Tough Love" walked away with awards for "Best Performance", "Best Story", "Audience Award", and a "Jury Award" at the Campus Moviefest 2017 premiere in Bridgewater, MA. The film would then screen at the Terminus Film Festival in Atlanta, Georgia that year. Killian also writes and acts for web series on YouTube.

Killian is known for working in comedy in films such as Sean Kelley's "Pick Me Up" and Joshua Moulding's "It's About To Get Real Estate". 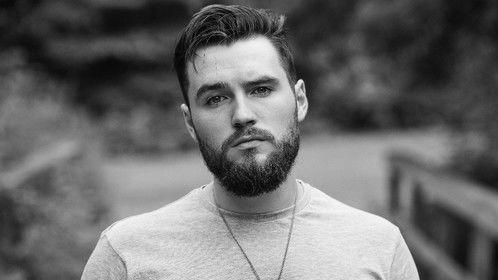 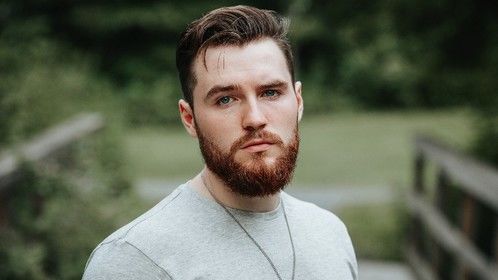 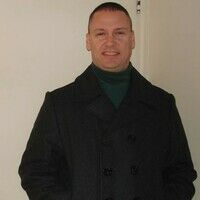 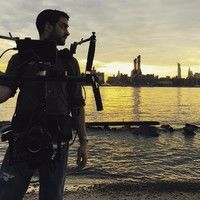 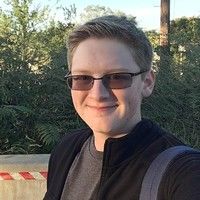 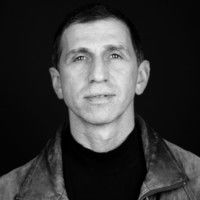