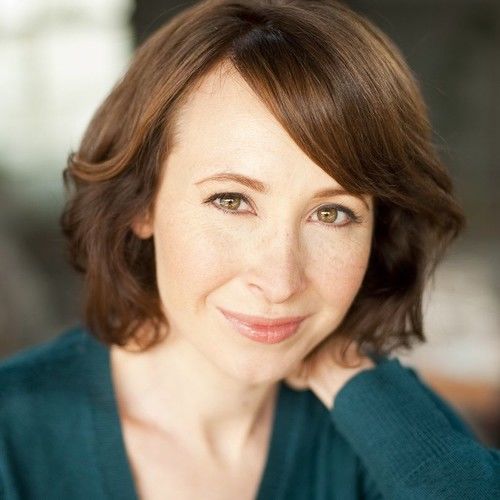 A classically trained acting graduate of the University of Southern Queensland in Australia, Loretta Walsh is an actor, theatre producer and acting teacher.
She produced the critically acclaimed Vancouver production of 'Lobby Hero' at the Havana Theatre and was named one of Vancouver's 'Top 10 Artistic Leaders whose Stars are on the Rise' by the Vancouver Sun.
Selected theatre credits include 'Lobby Hero', 'Othello', 'Last of the Red Hot Lovers', 'Woman in Mind' , 'Black Comedy' and 'Hamlet'. Select Film and television credits include 'Life Unexpected', 'The Troop', 'Chaos', '7 Things to Do Before I'm 30' and 'OMG'.
She has studied with Ben Ratner, Gina Chiarelli and Anthony Wong. She currently teaches acting at Haven Studios in Vancouver. Her next theatre project is 'Dinner with Friends' at Studio 1398 on Granville Island, Vancouver opening November 8th 2012. 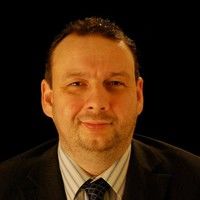 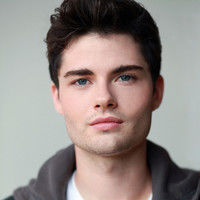