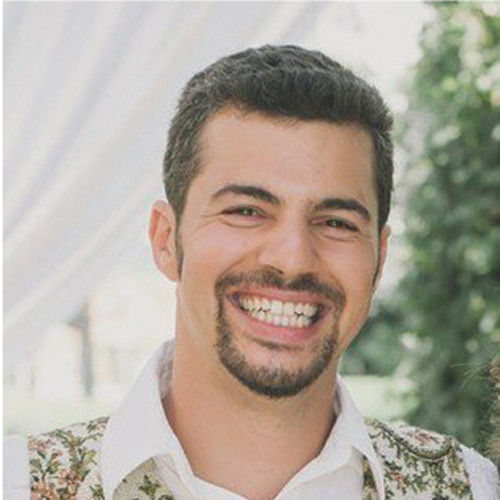 About Me: I have a fast learning curve and good technical abilities, creative and able to improvise, good interpersonal skills, patience, responsibility, high ethics and MOTIVATED.

Work experience:
• 2015-2016: (Independent Film by Matan Nesher) The Brush Stroke
Position: DP and Editor of the Film’s “Teaser” [currently the film is in post production]

The most valuable learning is during actual work on sets when I get the chance to bring my/ the director’s vision to life. 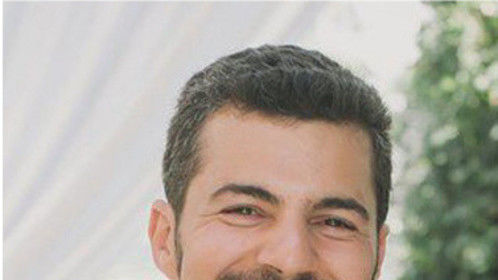