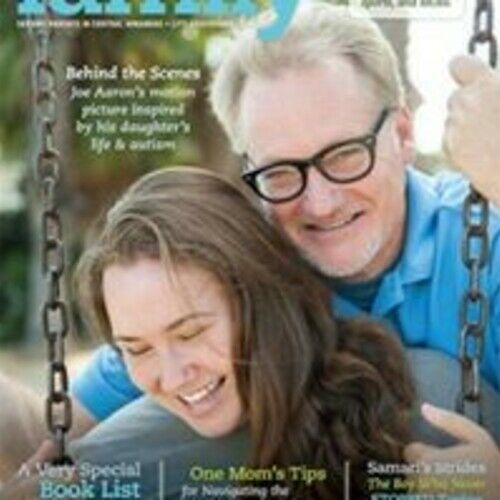 Joe Aaron
JOE AARON is the writer / producer / director of the feature film CRAZY JONES, which ran on the Showtime Network, and was winner of many awards including Audience Choice Best Feature at Cinequest International Film Festival.

He worked in television many years as a promotions and segment writer for HBO, Cinemax, Comedy Central and E!

He is best known as the co-creator of DISNEY'S DOUG; and is co-author of children's book "Doug's Big Shoe Disaster."

Joe is featured in two documentaries; DREAMS ON SPEC and AUTISM THE MUSICAL. His current project is GUTTERSNIPES. For more information go to: .

Joe is a screenwriting graduate of the American Film Institute, and currently resides in Los Angles.

"Joe is a terrific talent and is an amazing writer. The thing I appreciate the most about his work is that he brings a lot of heart to whatever he does." - Steve Mazur, Screenwriter: LIAR LIAR, HEARTBREAKERS, THE LITTLE RASCALS

"I feel like Joe is a genuine filmmaker. An independent who has his own material to talk about, who does it his way. It's fresh. And people can see a milieu that maybe they haven't seen before." - Tom Rickman, Academy Award Nominated Screenwriter: COAL MINERS DAUGHTER 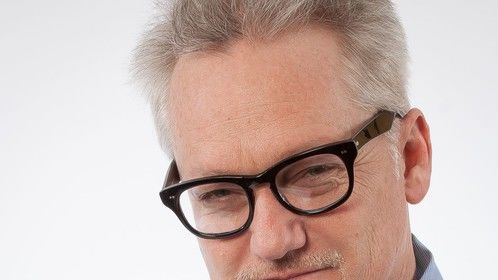 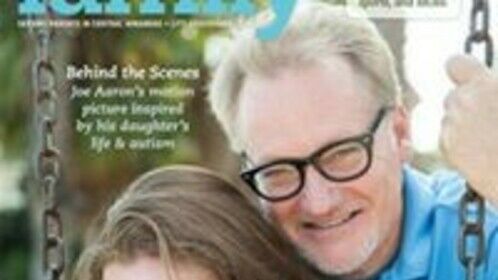