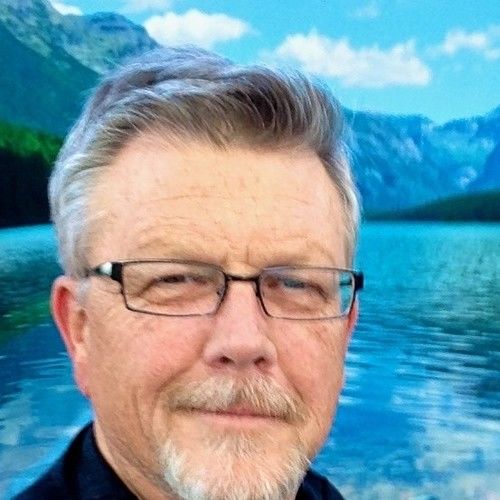 Creative storyteller and award-winning professional with more than two decades of experience and success working in the film and television industries. Skilled in screenwriting, film editing.