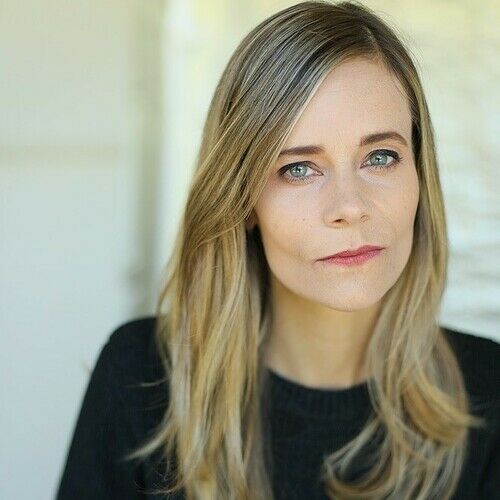 With 11 years of experience as a professional in entertainment, I've been involved in practically every aspect of this industry. My passion is in creating comedic content, so whether I'm touring the country as a stand-up, writing sketches, or writing and producing feature films, I am thrilled to be a part of this community of artists.

My first web-series "Conversations with Future Stars," was recently licensed by REVRY TV, where it is currently streaming.

I am just looking to contribute to entertainment in any and all capacities, through collaboration or by my little lonesome! 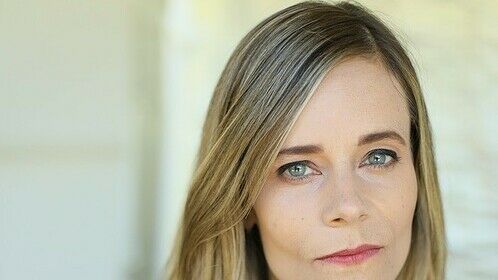 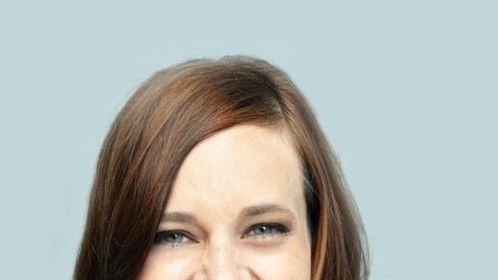