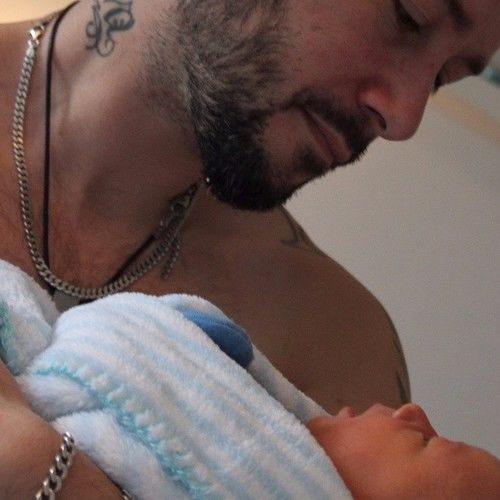 I'm a Swedish musician at heart with several albums out, both artist and producing. I recently became a father to a son who was born 2015, and nothing I've come across has been this terrifying and wonderful at the same time. To go back a bit, I moved to a small town called Kalix, from a major city called Uppsala. This alone turned my whole world upside down. I did not fit in and struggled in school. Started to play guitar and started working in a music studio instead of going to school. I created a band called "Winterlong" and we got signed at a record label. With my good friend Tobbe (current guitar player in Sabaton) we built goals and dreams but later to find out, the world isn't kind to dreamers. I moved on and started a new band called "Viperine", got signed at another record label and made just one record before we had to call it due to personal issues from the members. Years later I ones again joined forces with Hulkoff (creator of Raubtier), they needed a bass player and I said yes, I played on a professional level for a few years, living off the music but decided to stop my career as an artist because I didn't find the life as a rock star to be something I wanted. I got a nine to five work and started a normal life, wondering about what could've been and so on.

Now, I've always been a movie fanatic, loved them and could never enough, so a few years ago I was thinking "I would really love to see a movie with Will Ferrell and Jack Black, stuck on a lonely Island, hating each other." Well, I started to work on a movie just like that, ended up in a much more interesting story, and finished my project. I always wanna get better, more original and interesting in the way I write. I'm a perfectionist when it comes to my own work, whether it's the music or writing. How cliché it might sound, I'm truly my worst enemy. What I figured out about this is that the only reason I'm this hard on myself is because I am not done, I can ALWAYS improve and evolve, so I will always want to be better.

Hope to connect you! 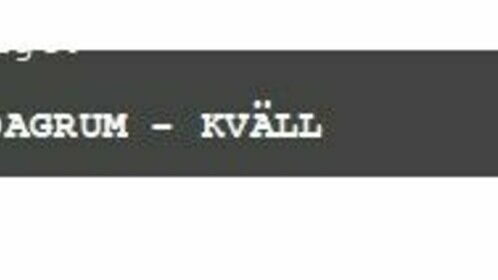