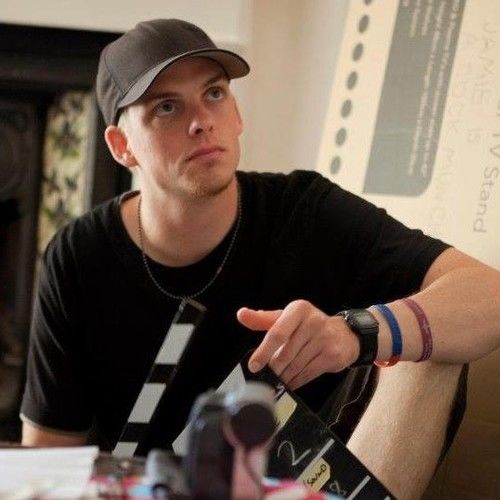 Christian is a produced and optioned writer. Several of his spec screenplays have won festival awards and placed in esteemed contests such as; The Bluecat Screenplay Competition, Scriptapalooza, Austin Film Festival, and the International Screenwriting Association’s Table Read My Screenplay and Fast Track Fellowship.

Christian’s supernatural thriller The Kindred won Honourable Mention at the Screenplay Festival and placed as a semi finalist in the Scream Craft Horror Contest before being optioned by Parkhouse Pictures (Anna and the Apocalypse, 2017). The film wrapped shooting in July 2019 and stars James Cosmo (Braveheart, Game of Thrones), April Pearson (Skins), Samantha Bond (Goldeneye, Die Another Day), and Blake Harrison (Dad's Army, The Inbetweeners). The Kindred was directed by Jamie Patterson (Tucked, 2019).

Horror Feature, Fractured (2016), for which Christian wrote the screenplay, was nominated for 9 awards and went on to win 6 at the British Horror Film Festival, including the award for Best Feature Film. It went on to win Best Film at the London Independent Film Awards, and won the Love Horror award and Festival Director’s Choice at the Unrestricted View Horror Film Festival.

Christian’s spec screenplay The Boy Who Had Three Arms finished as a top 10 finalist in the Screen Craft Comedy Contest out of over 1,300 entries and won Honourable Mention at Screenplay Festival before beating over 7,000 other entries at the Austin Film Festival to become a Second Rounder. 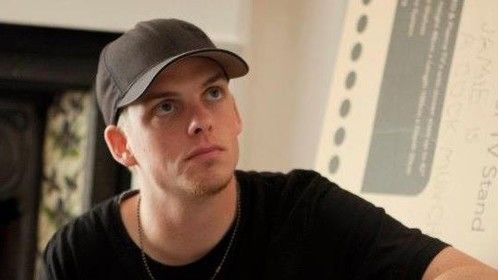