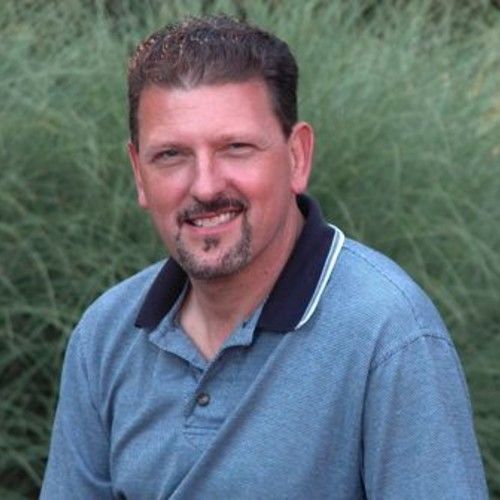 I have worked all around Europe and the United States and have taught video production at Andrews University. Some of my experience includes:
*I have over 22 years of shooting experience and have directed and produced a number of
my own documentary films and have worked on the set of others. My last documentary
film was entitled "Ships of the Great Lakes."
*Reported and/or shot news for CBS & NBC at two news stations in South Bend, IN.
*Worked game cameras for the the NFL network.
*Been a cameraman on the set of over 17 National PBS shows.
* Have shot work for a number of national corporations.

I learned camera work starting in the late 80's (old school) by reading everything I could about film and video. I was then lucky enough to have a few friends in the film and television industry that took me under their wings and show me the ropes. It was the best education you could ever get working beside a director, camera operator or reporter, while working on projects with them. Since that time I have had the wonderful opportunity to work on a number of national television programs and documentary films using a variety of cameras and equipment. Currently I am producing and directing three national PBS projects. Engineering Tragedy: the Ashtabula Train Disaster, Zeppelins: A New Journey Begins and Icebreaker, a show about Coast Guard Ice breaking operations on the Great Lakes. I am always looking for good crew and we pay well. So if your good, send me a request. However, if you don't have a reel with samples of some of your work or can't send me samples of your work. Please don't bother. I'm not concerned if you have years of experience or a huge credit list. I just care your good and have a passion for what you do. 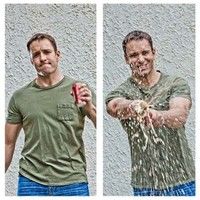 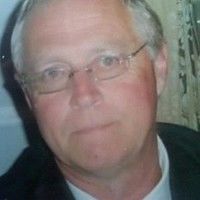