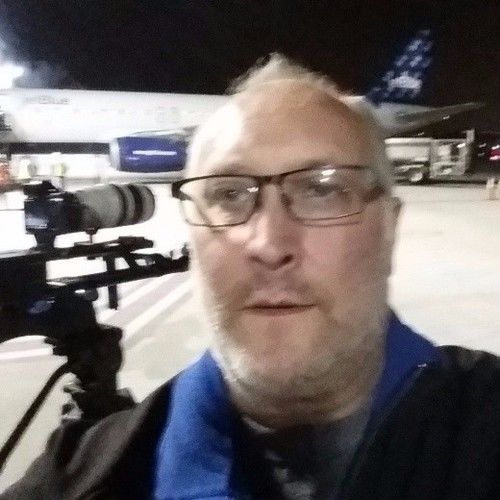 Director of documentaries and shorts, writer of feature films as well as outlines, TV etc, have worked in production on everything from big features to commercials and edited on docs and shorts. Graduate of USC school of cinematic arts (loved!). 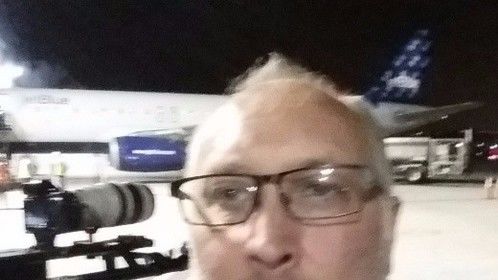