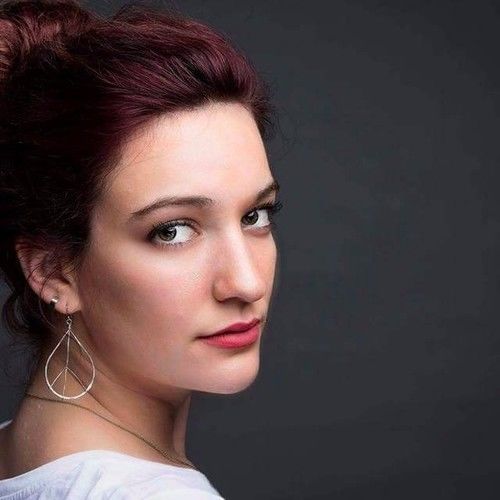 Arianna Tysinger is a working actor and model based out of Sanford, NC. She can fulfill a variety of requested roles and positions as she has done in her 13-year acting career. Alongside theatre and film work, she is training for sideshow works. You can see her work at , her IMBD at , or her instagram at 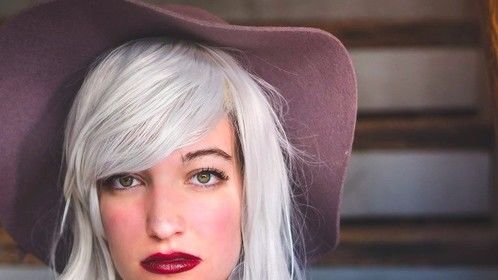 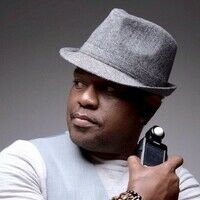 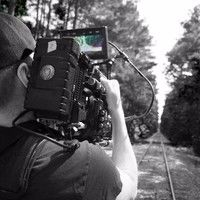