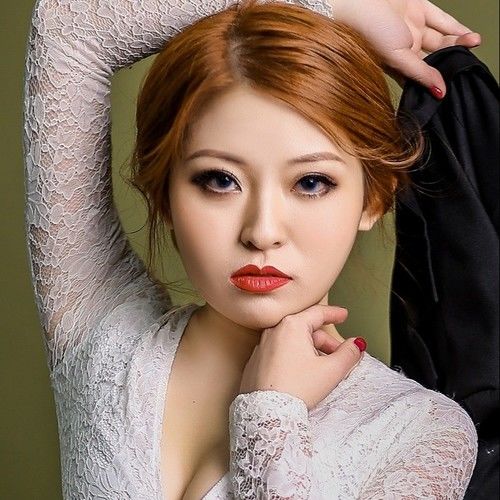 While relatively new to the industry, moving to LA in August 2016, Mary is a Partner of Paramour Pictures as well as President and Founder of the Los Angeles Film and Reel Club. Mary has produced 14 short films as well as 6 episodes of a web-series, and is currently producing an upcoming feature film "The Wait." 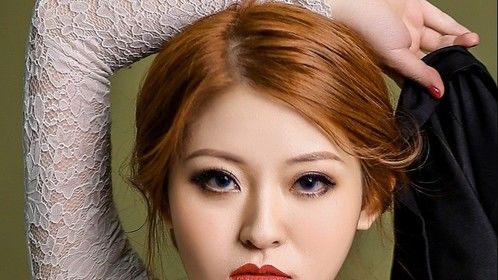 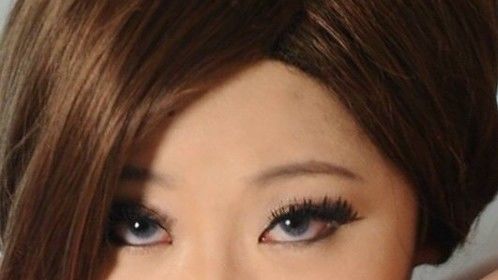