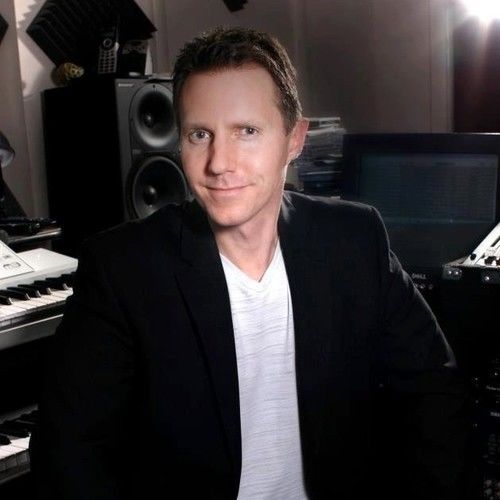 I have been composing for TV & film for nearly 20 years. I have composed for shows on A&E, MSNBC, National Geographic, as well as Saturday Night Live, and features such as The Record Keeper and Coming Back to the Hoop. My entire resume is far too long to list here. I bring to the table an expanse of musical experience. Let's talk about your project. 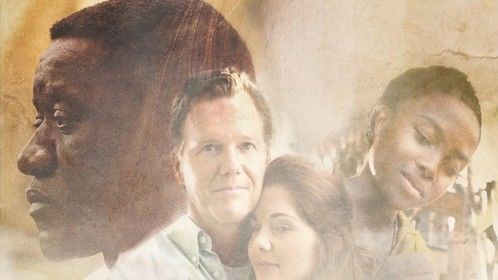 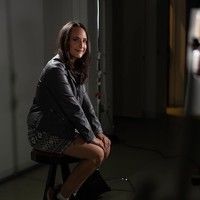 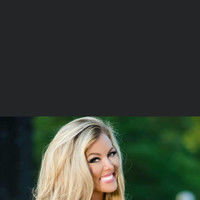 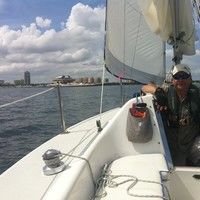 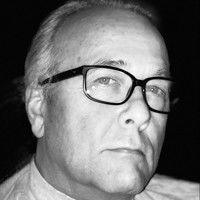 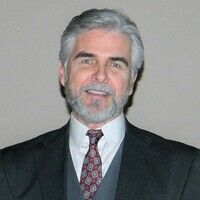 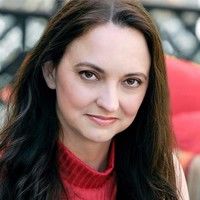