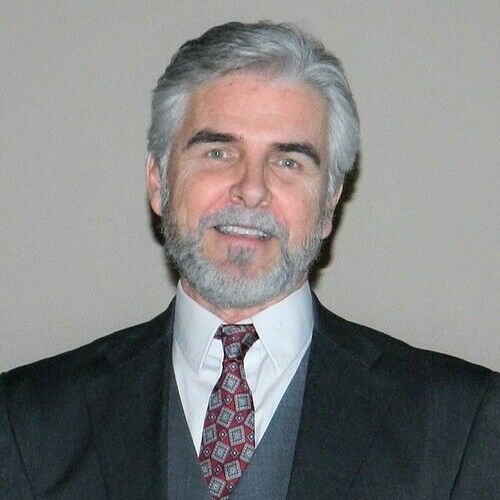 Can play Acoustic and Bass guitar, Piano, Cello, Trap set (drums) Sax and Clarinet. Began writing songs in 1973.
Played Bass Guitar in a Rock Band thru most of the 70's. Studied the Meisner Method of Acting for 3 years and scene study classes for another 3 years. Have extensive list of over 80, Film, TV, Video and Commercial gigs in the past 9 years. Taught (Private) Method acting for a year before I began writing. I am now on my second (of a Trilogy) fiction, mystery, romance novel. I am currently writing mini scripts, acting in, co-directing scenes in an Actor Reel business called, "Real Reels"...of which I am co-founder. I love, God, People, Acting, Writing books, scripts and music. In that order. 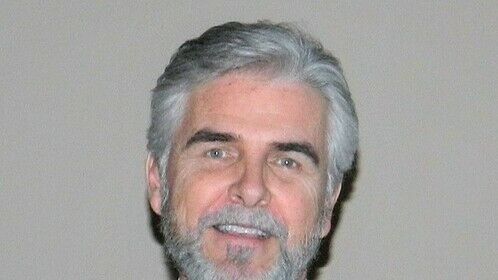 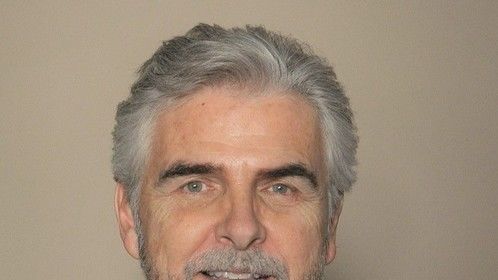 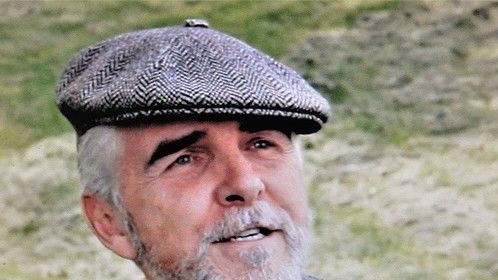 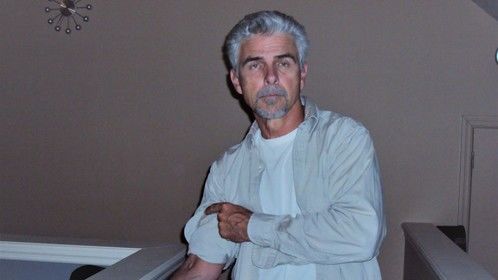 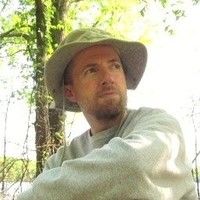 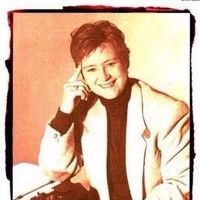 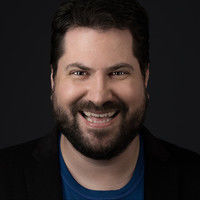 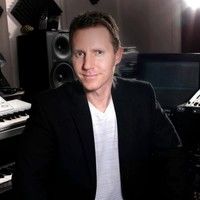 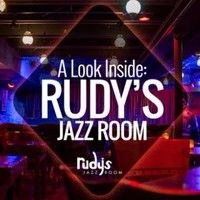 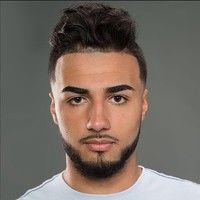