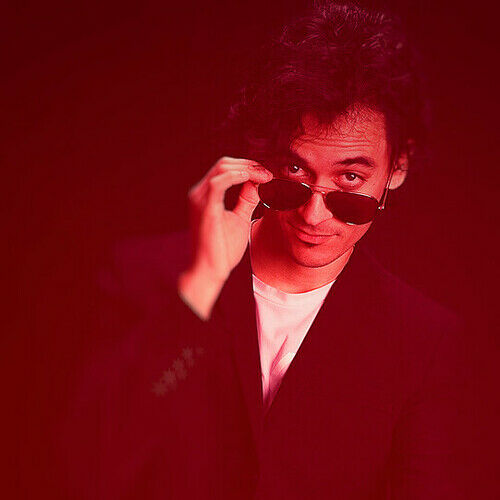 I'm an actor and (music and film) producer. Also a singer and a good cook. I produced the winning 2019 ENE International Film Festival for Best Picture Award "Nobody Is Crazy" (released this year). I've done several short films and ads, shows and more; being in front and behind the cameras. I direct most of my films, as well I produce others' creations. As musician and songwriter I was part of lots of live performances, productions/recordings, compositions. I'm currently splitting my time between Chile and Argentina... hello Brazil, coming soon?

Currently attending accent reduction classes for the US audience.

For representation: contact me in the message box - US & Latam. 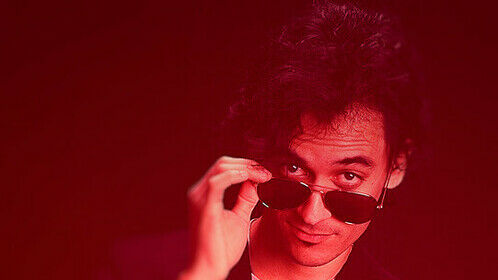 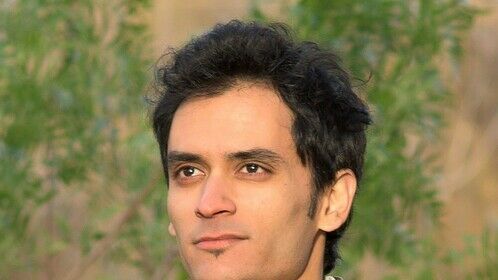 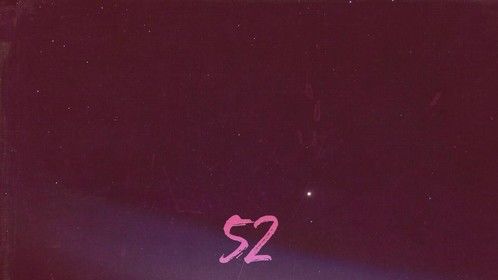 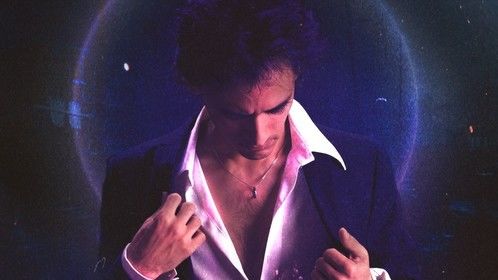