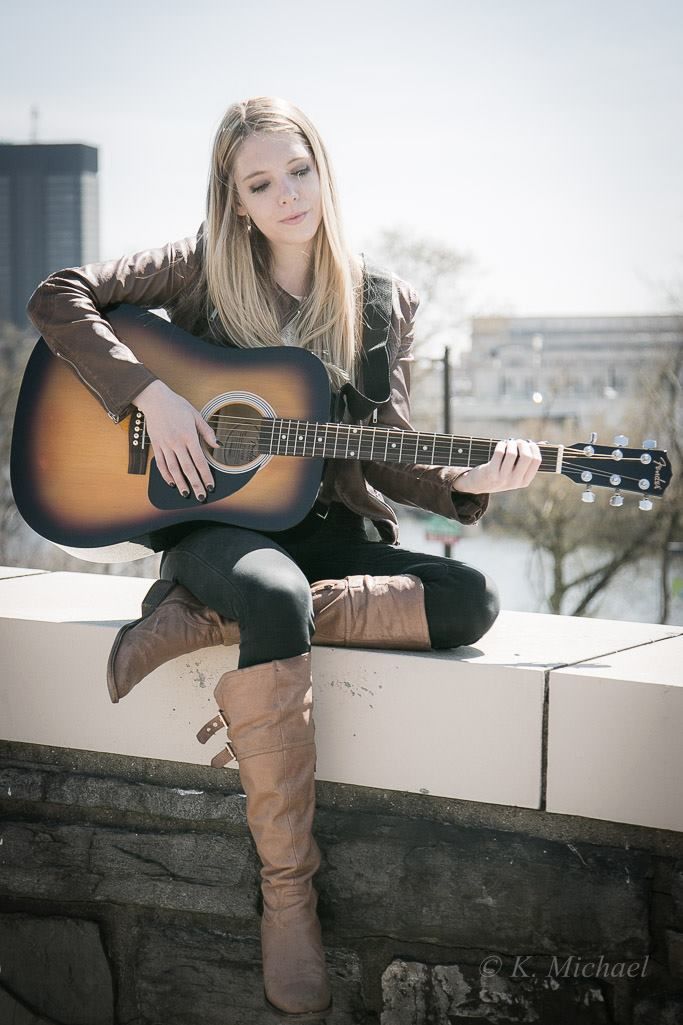 An up and coming rock star confronts a rich and powerful Judge who may have murdered her mother and is now attempting to murder her.

BABY BEST, yes, that's the legal name on her birth certificate because her parents were nowhere to be found after she was born. But one of Jenna's boyfriends at the time, a sleazy, powerful judge, ANDERSON BYNUM, was there.

Baby's mother, a habitual drug user was unable to care for her and allowed her to be sent to an orphanage at the age of 4.

Now 22 years old, Baby, an up and coming rock star, comes back to the town where she was born to do a concert with her band. In the process, she reconnects with and old friend, GRACE ADAMS and meets her handsome son, SCOTT ADAMS, a recently released US Army soldier, who becomes her very 1st boyfriend.

But she also has some unfinished business and unanswered questions about the murder of her mother Jenna. She has an idea that Judge Bynum may have had a lot to do with this crime but has no actual proof. When she confronts the judge, naturally he denies it and agrees to donate $50,000 to her orphanage and help her find her biological father. But when she leaves his office, he immediately puts, ERINIE CAPATOLA one of his goons on her tail, the same goon who actually murdered her mother.

The Judge sends Baby to the apartment where Jenna last resided, a building which he owns, to gather some of her things, and plans for his hit man, Ernie, to go there to finish her off. Much to Baby's surprise, a man, JASON BOWEN, knocks at the door, claiming to be a long time friend of Jenna's. When Baby tells him that Jenna has passed, he leaves the apartment. In the apartment hallway, Jason tussles with Ernie, they fight over a gun which accidentally goes off and injures Ernie. When the police arrive, Jason is arrested as a burgler and charged with attempting to murder Ernie Capatola.

With the help of her new boyfriend, Scott, Baby learns that Jason Bowen is Scott's Army sergeant and her biological father. They then work together to visit Ernie in the hospital, bug his room and catch Ernie and his lawyer confessing to the crimes and connecting Judge Bynum to everything.

Scott's mom, now a lawyer, helps to put Bynum & his crew in jail, get Jason out of jail and back in Baby's arms.