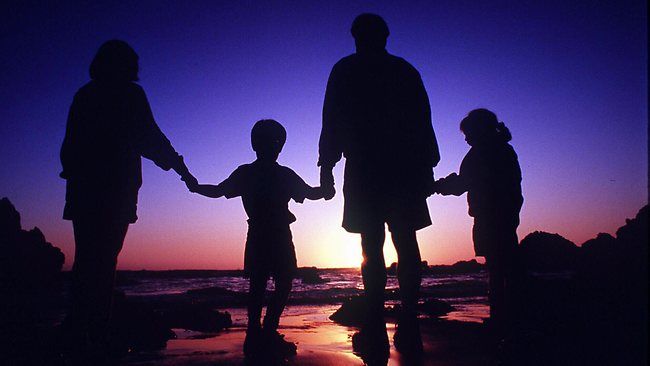 A mysterious child who openly defies the beliefs and practices of his highly religious family, saves the life of a girl who wants to murder his sister.

This is a Coming of Age fantasy/drama about a special child, CHARLIE FOSTER, who defies the beliefs and practices of his highly religious parents, ALBERT & BERNICE FOSTER and the Christian religion all together. At the age of 6, he refuses to put his money in the church collection basket. In fact, after being told to never do that again, he boldly takes a $5 out of the basket and refuses to give it back.

Charlie befriends MS. AMES, a very mysterious older woman who has a candy store in her house across the street from their church. One Sunday, while running back across the street to meet up with his family, Charlie is hit by a truck and rushed to the hospital, in a comma with a serious head wound. But after a visit from Ms. Ames, who no one else but his mom sees, he miraculously recovers completely later that day and the doctors are compelled to release him .

Charlie becomes infatuated with a little girl in his school named INEZ who insists on spelling her name with a lower-case i. Charlie is so impressed with the way iNez demanded that the teacher not force her to spell her name the conventional way and decides to do the same. Charlie and iNez become exclusive friends. His is mother feels that Ms. Ames has too much influence her son and asks her to stop seeing him. When that doesn't work, this religious family decides to stop going to their church and the bonding between Ms. Ames and Charlie is broken.

One day, in a casual conversation, Charlie learns that Ms. Ames is iNez's grandmother and tells her how his parents were thinking of moving to a different town, but his sister, Emma talked them into staying so that she could graduate with her classmates at Ridley High. Inez is so happy about Emma's influence that she talks Charlie into helping her crash EMMA's senior prom to celebrate with her. With the help of Ms. Ames and some other strange co-incidental happening at the high school, Charlie and iNez end up getting crowned Prince & Princess of the Prom. His sister becomes furious and so does KIM HOBBS the girl who gets knocked out of her crown by these 12 year old students.

Kim and her Girl Crew, three goonie girl cheerleaders who follow her everywhere, go on a mission to "mess up Emma's life" in retaliation on the night of their High School Homecoming. And the word about it slips down to Charlie and iNez's elementary school.

To protect his sister, Charlie and iNez cook up a plan to kidnap Kim to keep her from this mission. When they arrive at Kim's house, they find Kim in a serious meltdown with a pistol up to her head. They break into the house, Charlie takes the gun away Kim and talks her out of the suicide. iNez cleans Kim up and they make her drive them to the Homecoming.

Even though Emma never ran and doesn't want the crown, Emma is announced as Homecoming Queen. She gets Kim Hobbs, the head cheerleader to walk her out to accept the crown, but gives Kim the crown, instead. Everyone in attendance is completely confused. Kim is totally overwhelmed, grabs the microphone and announces that only an hour ago, she was in her bedroom with a gun to her head and that Emma's brother, Charlie is the reason why she's even alive, much less able to be at the Homecoming event.