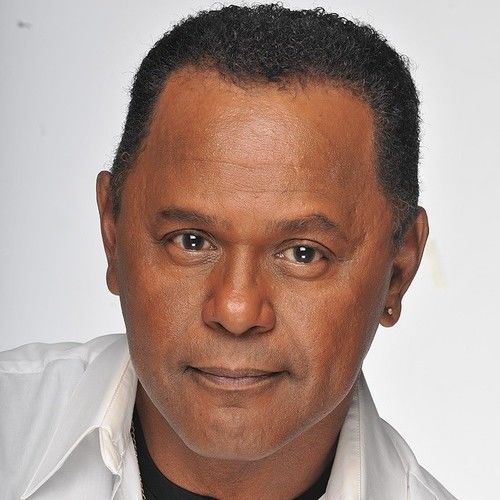 "Auggie"
Augustine L. Cavanagh III Actor/Writer/Videographer
(B.K.A.) "Auggie" has written, produced, and hosted his own hit cable show "Weekend Dance Party" on the former Jones Intercable/Adelphia, and on TimeWarner Local Ch. 165 he has a cooking show called “Thrown Together”. Other writing credits include the comedy spoof "Breakfast Brokers" for Spike TV's "Make A Scene" which he also starred in, a feature length screenplay in final stages of Pre-Production called "The Fast Life", a fact based simi-autobiographical account of his life as a criminal who redeems himself. Auggie is putting the finishing touches on "Disco Hustle" another screenplay in the "Footloose/Flash Dance" vein, and "Rustler's Rap O.G." an Old "B" Western Comedy parady with a ghetto twist.
Auggie came to acting by way of the Theatre Arts dept. at Cal State University Fullerton, where he starred as the young Malcolm X in "Don't Wake the Dreamer", while there he earned a Bachelor of Arts Degree. His first feature film where he earned his S.A.G. card was on "Mystery Men" starring Ben Stiller and Janeane Garofalo.
Other stage credits include a supporting role as "Pvt. Wilkey" in the award winning Stage and Screen play starring Denzel Washington, "A Soldiers Story" by Charles Fuller, performed at the Coleman/Smith theater in Hollywood under the guidance of teaching team actor Leo Rossi and casting director Stephen Snyder.
Auggie is listed and has had lead and supporting roles in Indie films such "23rd Psalms" directed by Chris Odom, and Main Stream feature films such as "The Johnson's Family Vacation" starring Lil Bow Wow and Cedric the Entertainer, "Life"starring Eddie Murphy and Blockbusters like "Collateral" with Tom Cruise and Jamie Foxx .
He has been in music videos of such stars as Brian McKnight, Queen Latifah, and country singer Steve Holy. Auggie's talents are many and include Model, Stuntman, Dancer, Writer, and Director, Videographer but his first love remains Acting!
Auggie's TV credits arent't too shabby either with shows like "The West Wing" as the President's CIA Bodyguard, or on shows like "ER", "JAG" and "The Jamie Kennedy Experiment" Auggie says that his adventure thru the big world of Entertainment will take him from one end of the spectrum to the other, from behind the scenes, to in front of the camera, and that's just fine with him!
Auggie Cavanagh; 2013 All Rights Reserved. 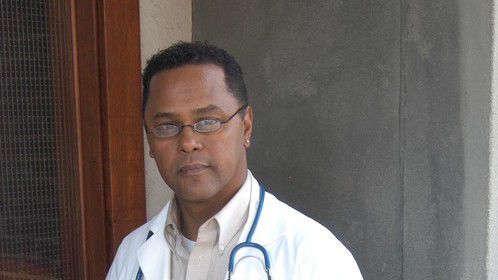 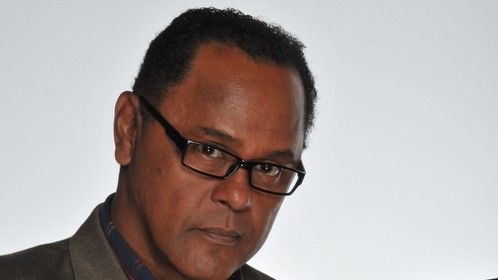 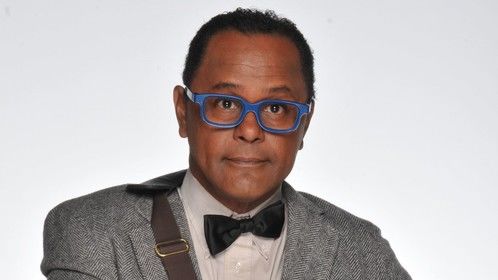 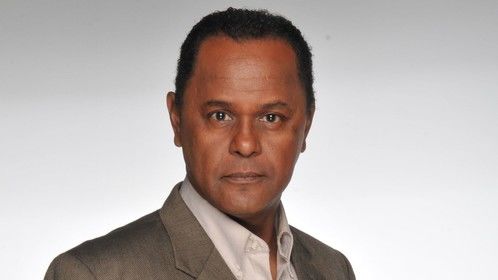