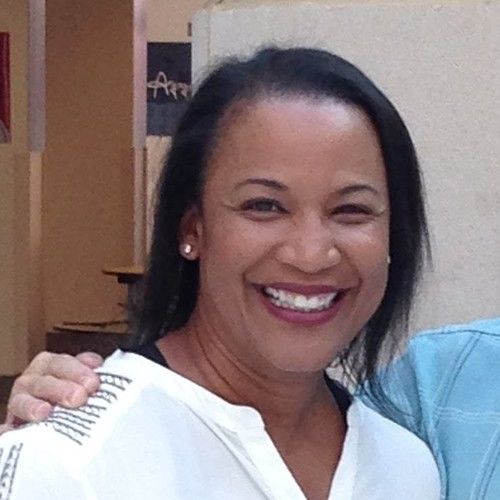 Audrea Topps Harjo was born in Washington, D.C. an entertainment veteran with over 20 years of experience.

Attended The College of William and Mary in Williamsburg, VA with a major in theatre arts and a minor in dance. She obtained a M.F.A. in film from Howard University. Her thesis film 'HARD CANDY' was nominated for a Student Academy Award in 1993.

Since returning back to the DC Area, she has directed several commercials and served as Line Producer on the soon to be released feature film SECRETS which premiered African American Black Film Festival in June. She is currently slated to produce three feature films (THE COAST, ALGEBRA OF DEATH, BORN IN THE GAME).

Specialties: Expertise: Transforming chaos into order, having a unique ability to mentor and inspire, Leadership, Producing 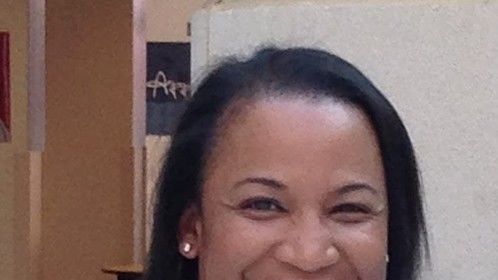