Son Of A Crow ProductionsDirector, Editor, Filmmaker, Producer and Screenwriter

I make movies and stuff. I joined this site in the hopes of making it easier to find funding for my future projects.

I've also done a number of short form ad work for various businesses throughout Minnesota. You can learn more about me at or 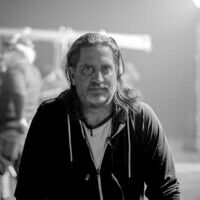 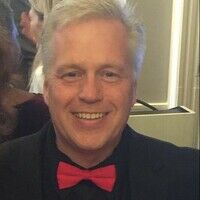 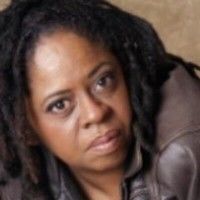